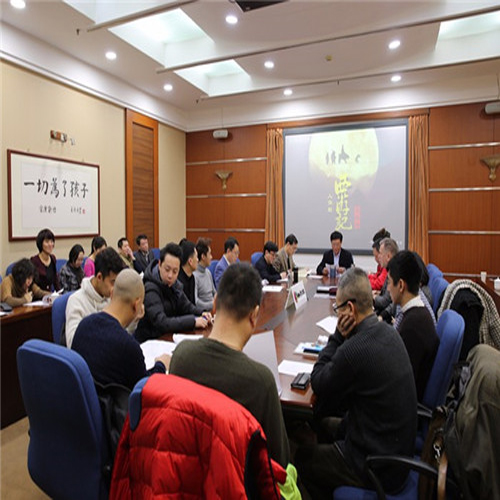 Journey to the West, which is one of the Four Great Chinese Classical novels, occupies a very important position in Chinese Literature, also has quite an influence in the world. Between 2008 2010, China National Theatre for Children has staged three series shows of Journey to The West, which were quite popular among the audiences.

Besides outstanding artist, Mr. Calin Mocanu also works as the General Manager of Tandarica Animation Theatre, President of ASSITEJ Romania Centre. Ms. Andreea Duta is a famous dance artist choreographer in Romania who has won many national prizes of Romania in both classical modern dance; since 2005, she starts teaching choreography composition at the University of Theatre Film, Bucharest. Their creation artistic conception together with Chinese actors artists will together make this show to be a model of international cooperation with Chinese manner, Chinese style Chinese characteristic as well as international visions. This show will be written into the annals of both theatres’ history to mark the great art cooperation between two countries artists. In December, the whole creation team of Journey to The West has been formed. Artists from both countries have started their creation work rehearsal already. The premiere of this show will be on January 30, 2017, which will be a big surprise great present for Chinese audiences during the Chinese Spring Festival. 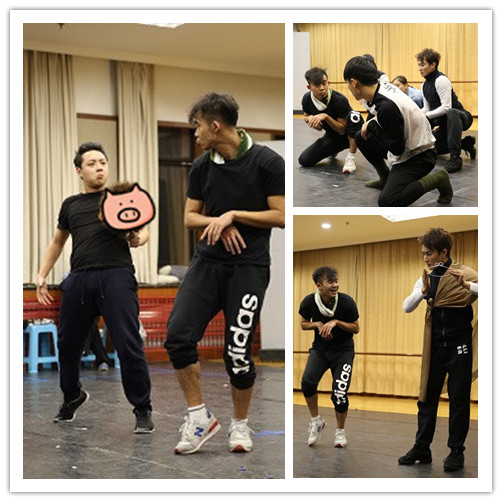 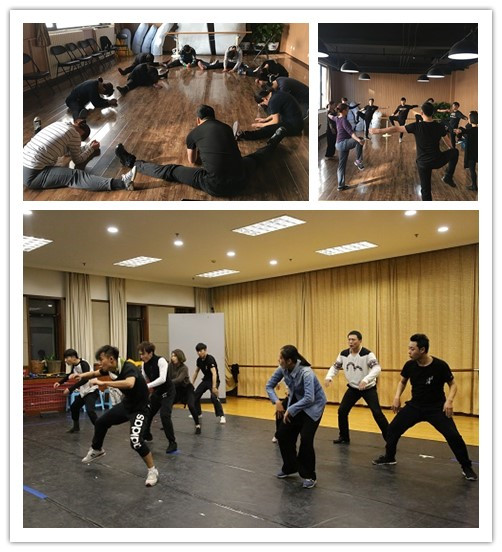 Rehearsal Photos of Puppetry Show Journey to The West

Since established relationship between each other in November 2014, China National Theatre for Children Tandarica Animation Theatre had maintained a close friendly cooperation communication with each other. Especially, after signed the strategic cooperation agreement in February 2015, following the “Three Steps”, the two theatres have realized multiple interactions on both artists performances exchanges. The mutual understanding between each other is being deepened bilateral friendly cooperation is proceeding in a smooth fruitful way.