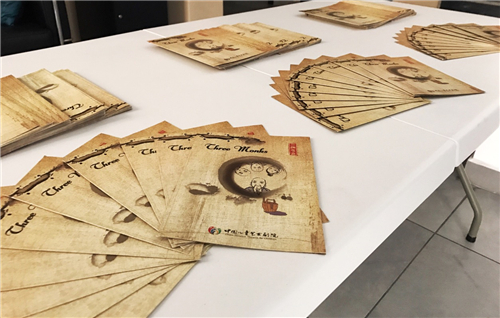 On 12:30, the performance starts. Four actors actress dressed in white come up to the stage. All the audiences focus on them. During the show, the naughty little monk, the funny fat monk the nerdy thin monk make all audiences laugh out loud. When the old monk leads his students performing Kongfu, everyone is clapping their hands. Laugh tears make this first show of CNTC in Malta fantastic impressive.

Artistic director of St James Cavalier, Mr. Toni Sant gave a high evaluation of the performance. He said, “Three Monks is fantastic! It is our great honor to have you in Malta. The visual is so beautiful. Such an eye treats!” After the show, Mr. Toni Sant comes up to the stage takes a group picture with all the performing artists. A young audience is reluctant to leave tries to touch the prop water bucket. He asks his Mom, “Mom, when can we see this again?” 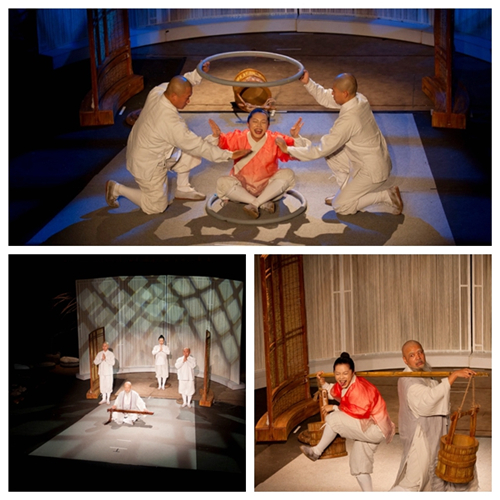 Three Monks has made its successful debut in Malta. CNTC is ready for the following 5 more shows the responsibility of spreading Chinese culture promoting the friendship between China Malta. 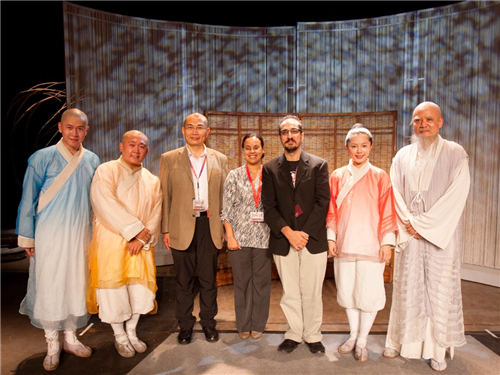