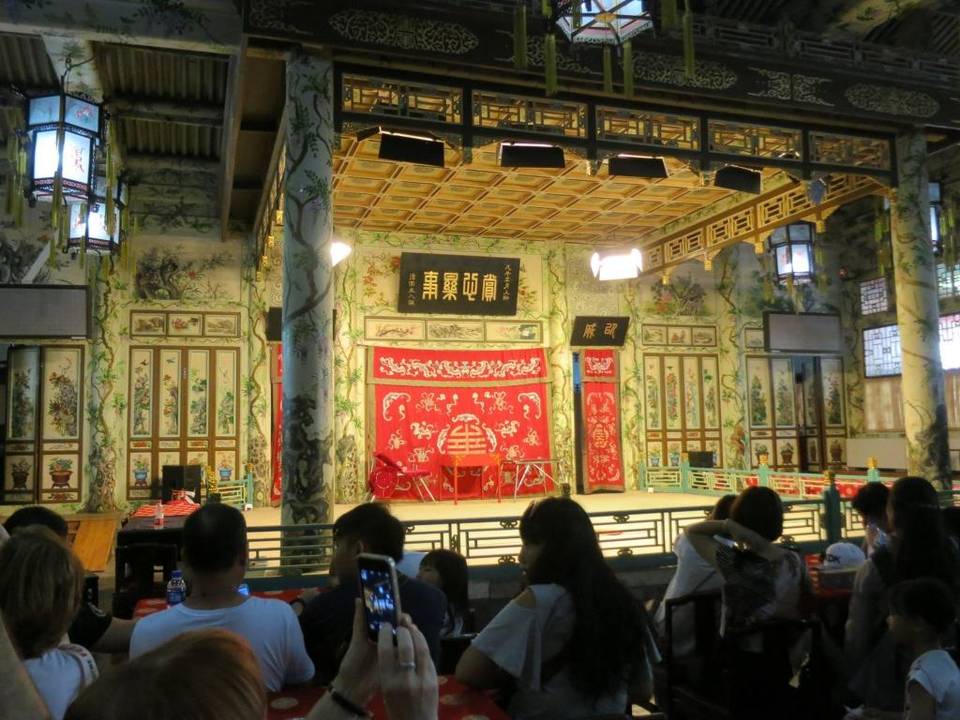 This summer, Adam Burke and Michelle Long went off for two weeks to see the world – and the world came to hear them. 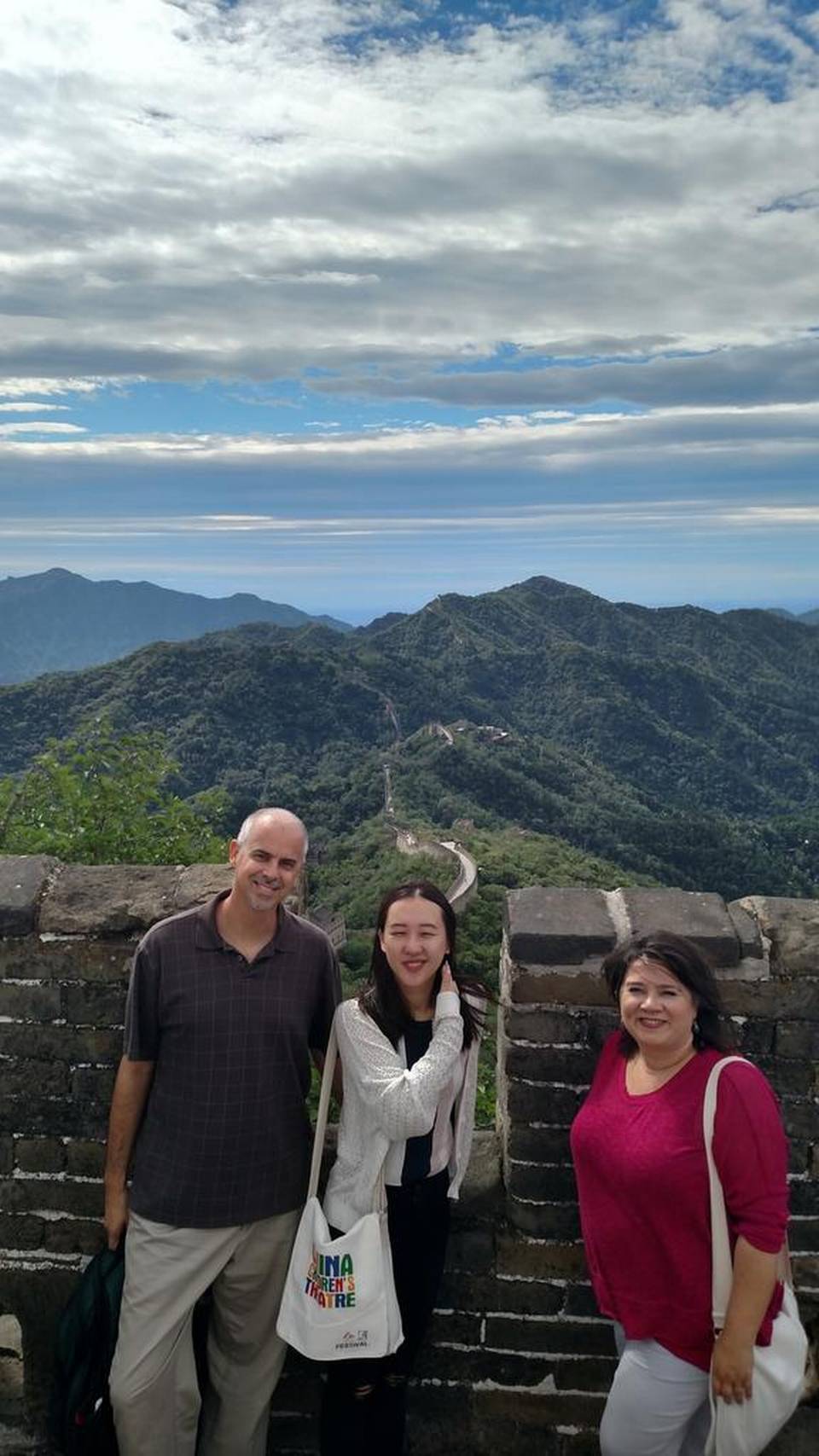 Children’s Theatre of Charlotte staffers Adam Burke and Michelle Long (right) made the obligatory visit to the Great Wall of China. Courtesy of Adam Burke

They went with data. They returned with dazzled eyes and heads full of ideas.

“One show I saw was so spectacular that any of the 16 or 20 settings would’ve cost my whole budget for a show,” said Burke. “A huge piece of the set would be spinning and emitting smoke, then somebody would fly over it, then discs in the stage would rotate in different directions. It was amazing.

“The best part was sitting around with the director of the Finnish National Theatre and people from Iceland and Australia and Denmark. You’re talking about ‘What could we do (together), guys?’ That’s how great ideas get hashed out.”

Burke said he and Long learned of the opportunity through Harmonia Holdings, which promotes cultural relationships between America and China. They were invited to speak about the production side of theater for young audiences in our country, so they did some research before going to Beijing. 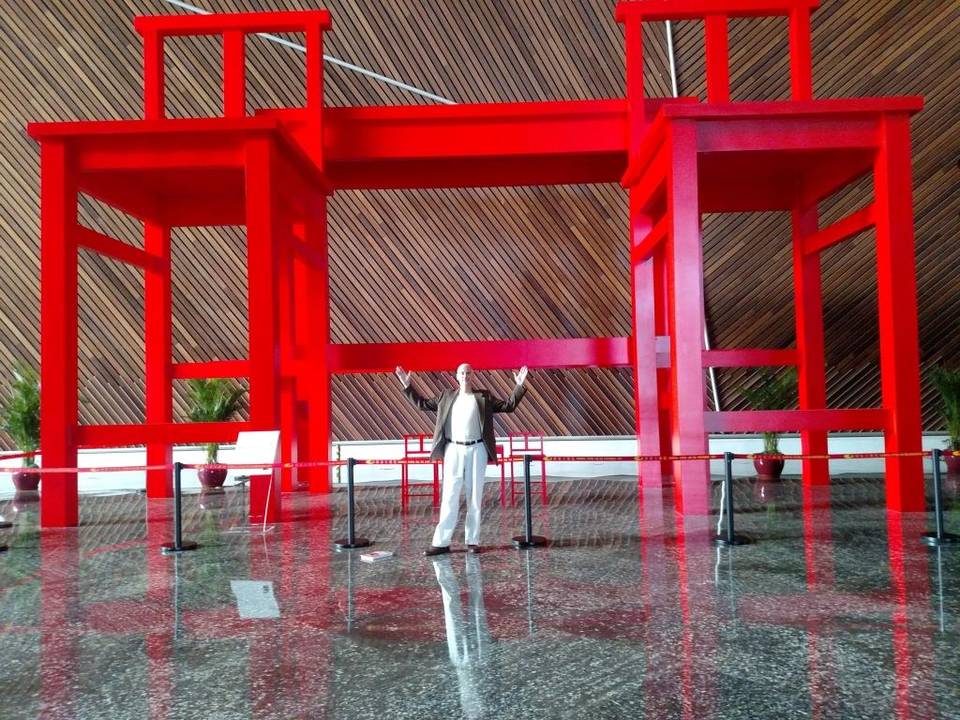 Adam Burke takes a break from conference chores at the National Centre for Performing Arts in Beijing. Courtesy of Adam Burke

“We are negotiating a contract with (Harmonia), where they would be like an agent for us in China,” said Burke. “I’ve extended an invitation to the National Theatre to bring a director and artists over here, and we’d like to send ours there.

“My hope is that there can be co-productions and co-creations someday. It takes a long time to build trust, and there’s a huge concern about how to pay for it, though they’re subsidized by their government. We’ll have to see.”