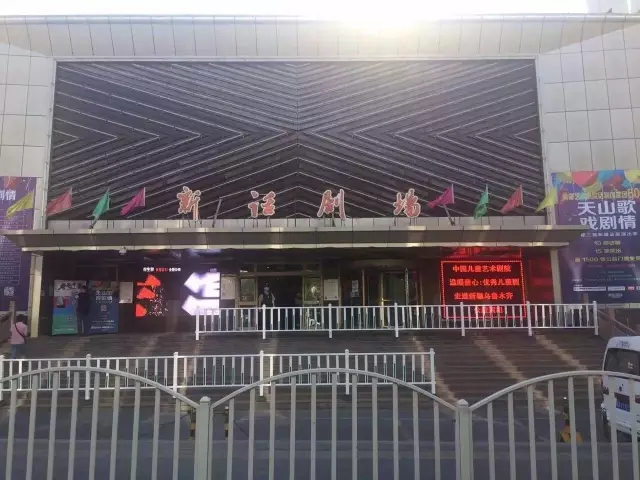 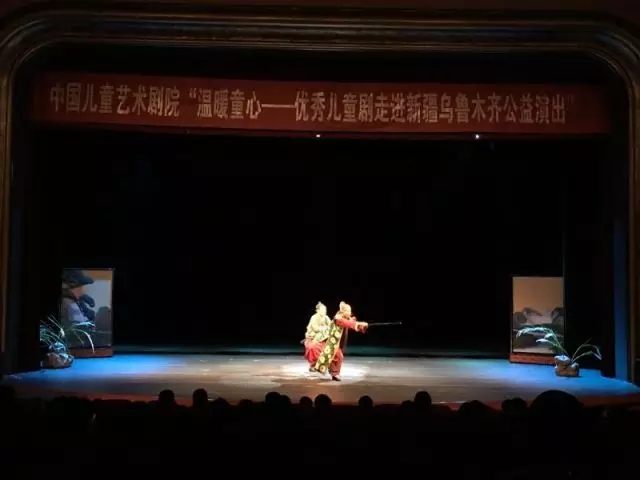 In the evening of September 2nd, Xinjiang Theatre is full of audiences. In particular, the show invites children from needy families in Urumqi to watch for free. Leader of Xinjiang Art Theatre Mr. Ge Yi delivers a speech about his appreciation and welcome. He says that performance of CNTC in Xinjiang Province not only adds more repertoires to Xinjiang Drama Season, but also let children in Xinjiang Province enjoy national theatre, which will broaden their horizons and enrich their lives. Vice president of CNTC Ms. Feng Li also delivers a speech. She says, ”CNTC has founded for 60 years. The same wish that is shared by a couple of generations of artists is that we would like children all over China to see our performance. Because we truly believe that an outstanding children theatre has great impact on their lives, which brings them not only happiness, but also knowledge and the possibility that lights their wisdom and dreams. It will enhance their positive power in their lives.” 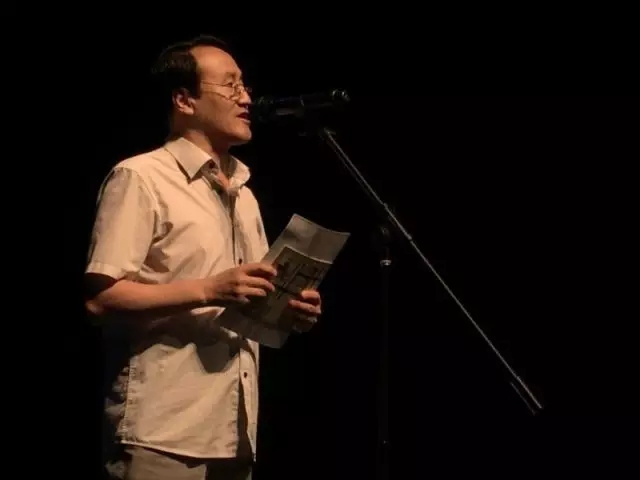 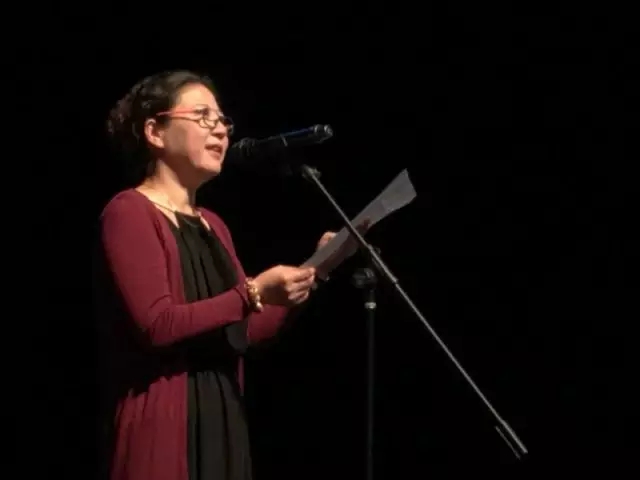 “Idiom Stories Ⅱ” adapts idioms into interesting stories and is played on stage with wit and humor. There are three stories in all, which can be seen as independent chapters as well as a whole story too. Through innovative performance and imaginative expression, this repertoire successfully realizes the transfer and development of traditional culture. It is very close to children’s taste and aesthetic and will be easily understood and remembered in their hearts. 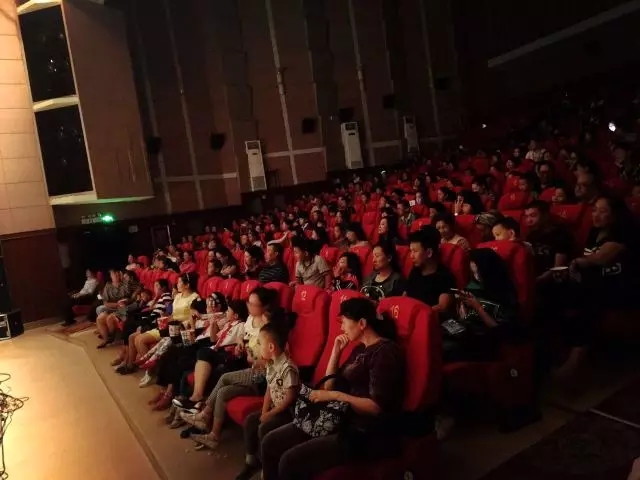 In fact, it is the first for many young audiences in Xinjiang Province to watch children’s drama. Idioms are kind of obscure for children. But the performance turn them into interesting drama, which makes it very easy for them to understand and be inspired. When the show is over, many children are reluctant to leave the theatre. 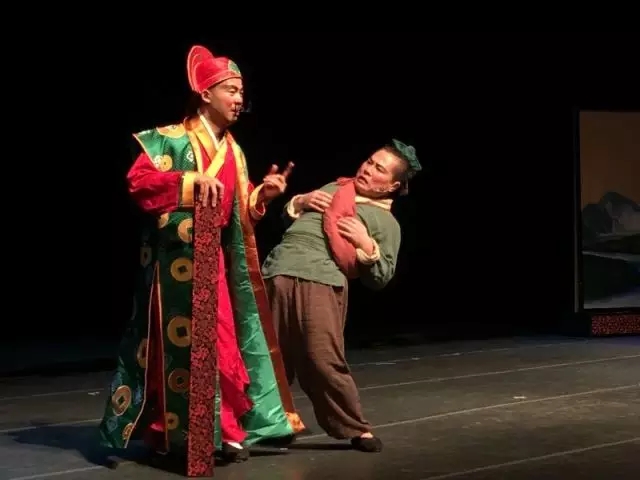 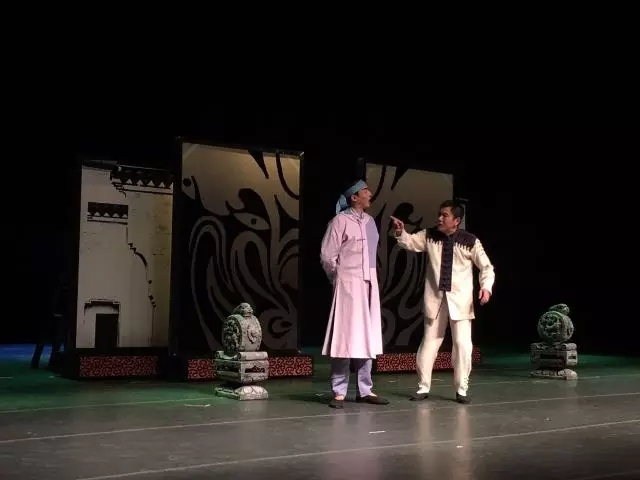 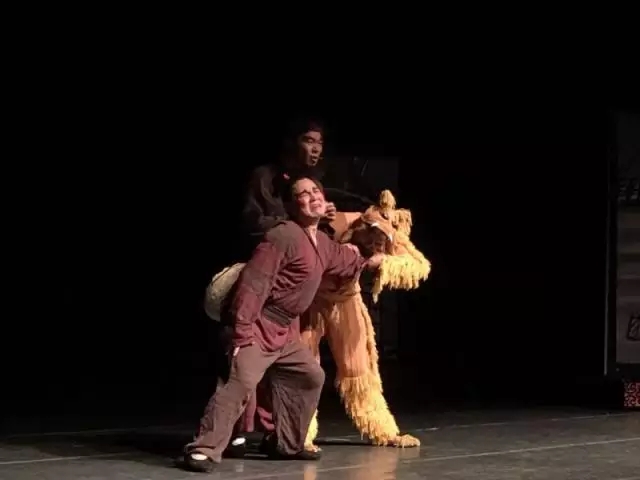 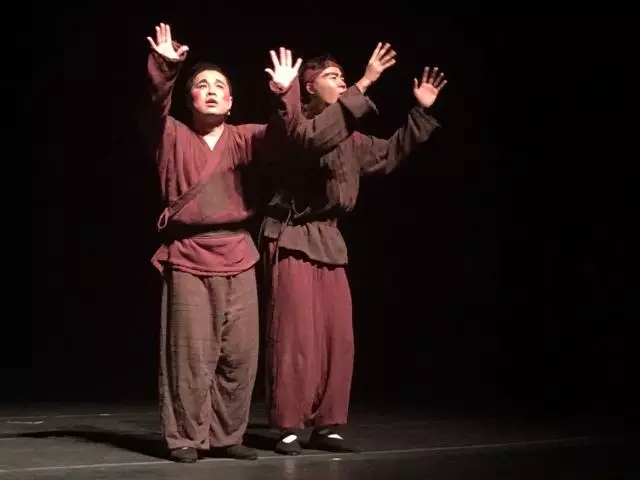 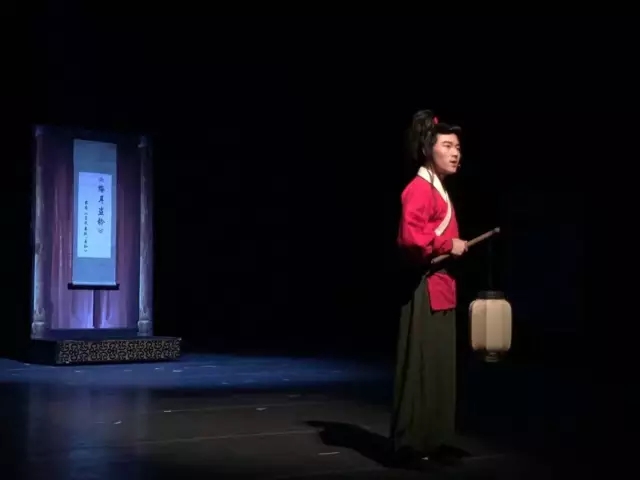 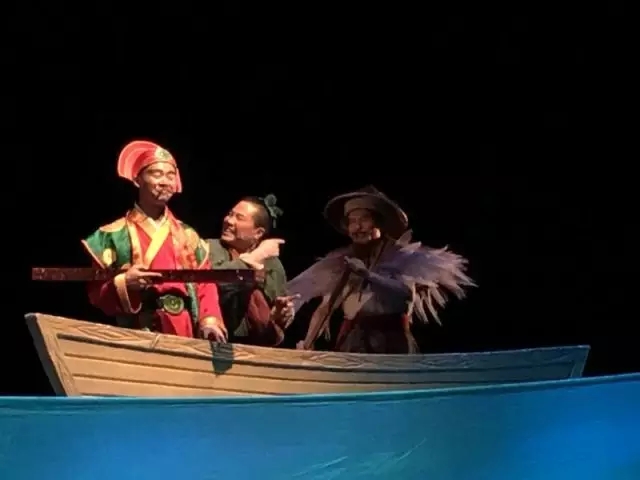 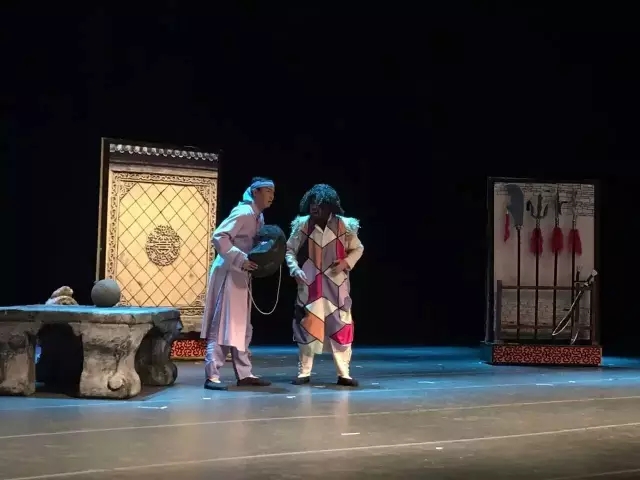 Due to the tight schedule, staffs of CNTC have been working on setting up and adjustment since the day they arrived at Xinjiang Province. Actors also work intensely from rehearsal to formal performance. Everyone has paid full attention and passion into every single detail to make sure that this repertoire will be presented to audiences perfectly.

The vice president of CNTC Ms. Feng Li says that CNTC has always been putting social and public benefit at the very first place. Three years ago, “Special Homework” was brought here and made some public welfare performances. This time, she hopes that this “Idiom Stories”, which is rich in the traditional culture of China, will help children in Xinjiang Province gain happiness and knowledge. 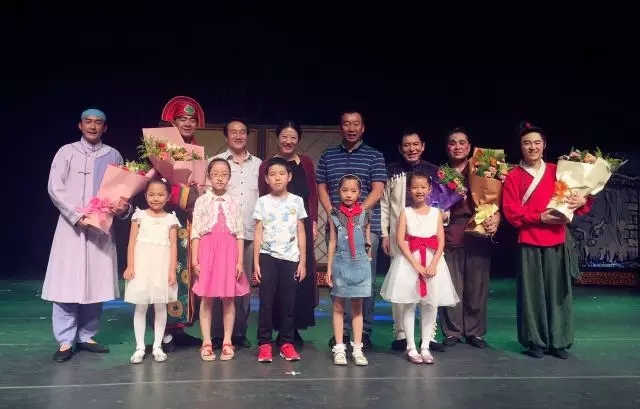