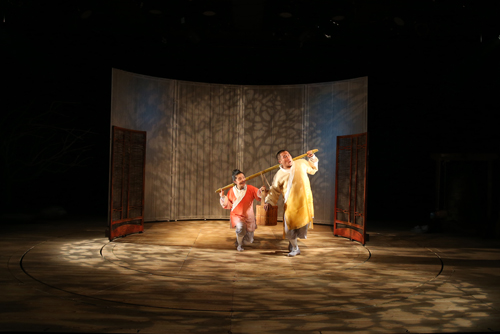 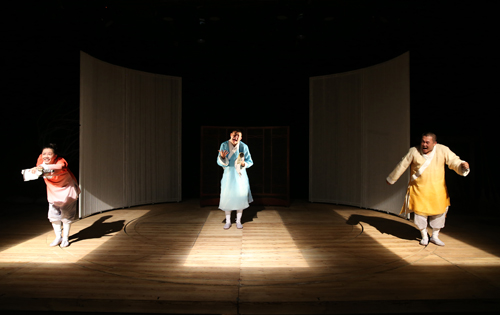 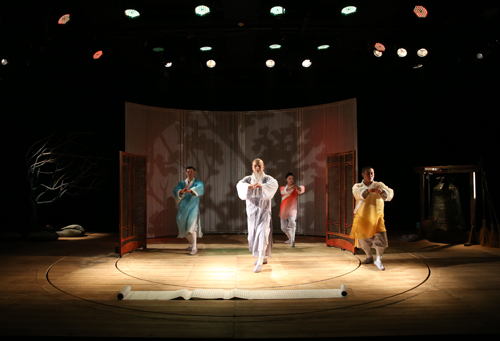 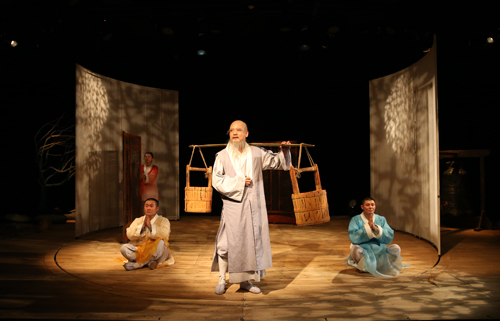 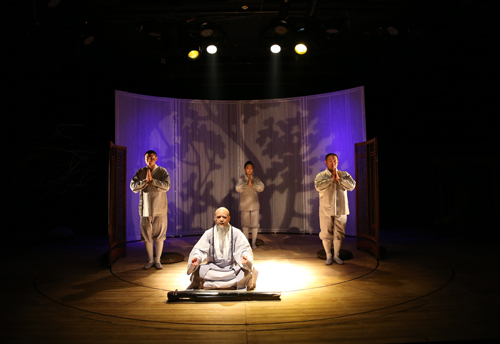 This is a story adapted from Chinese ancient legend.

Deep in the mountain, there was a very small temple, where lived one old monk, as the master, and three little monks, as his students.

One day, the master asked his students, whether they still remember the reason why they had come to the temple.

So why did they come? It reminded them the scene they just came to the mountain...

The first monk coming to the mountain was a little naughty monk.

The second monk was a fat monk.

Both of the little monk and the fat monk hoped the other one could fetch water. At last, they decided to carry water together, working and enjoying the same as each other.

The third monk was a thin monk.

Now there are three monks, but who shall carry the water? But nobody would like to work. So, all of them have no water to drink.