Co-produced by China National Theatre for Children and the Finish Svenska Theatre, the new Children Drama Kungen i Mumindalen (King in Moomin Valley ) will be staged in the New Year’s Day of 2016. 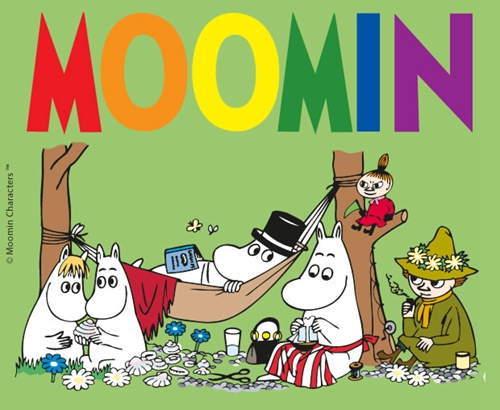 Based on the works of art of Tove Jansson, it is famous in Finland and very popular in the world. The figure of Moomin has been created for 70 years, which influences several generations of Finns. It represents the spirit of Finland and the identity of this country. From 1945 to 1993, based on Moomin, 9 foreign language fictions, 5 art books, 1 comic book and toys, stationary and accessories have been released. 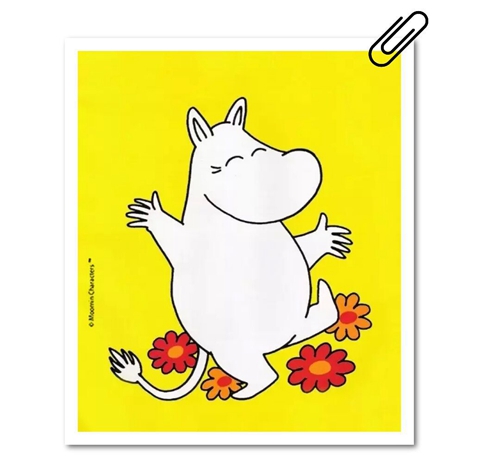 In the Mumindalen, the life is tranquil and happy. In a distant castle, the King and his attendant are unsatisfied with these unique Moomin geniuses, hoping them to take off their big noses and to become educated and well-disciplined. So the king invites the Moomin family to his castle and prepares to teach them. It is interesting that the king never thinks there is any wrong with their life. At last, the king and the entire Moomin family members become good friends. 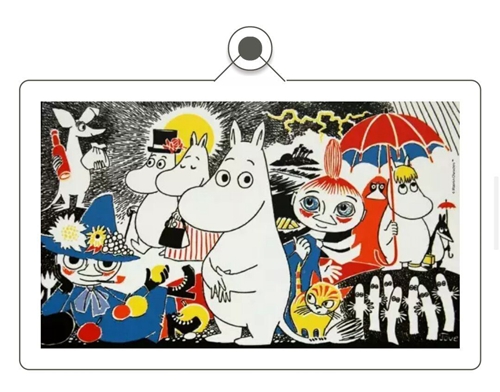 In this drama, there are dozens of funny stories………… 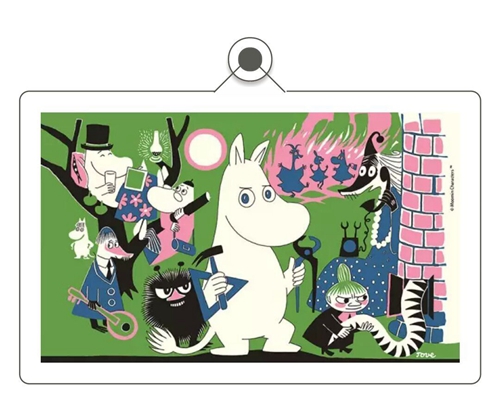 Moomin：A fat guy with big nose like a hippo
Moomin Family: live in Moomin Valley, with a free and happy life
Moomin's Friends: with spirit of adventure, lots of strange and surprising experience 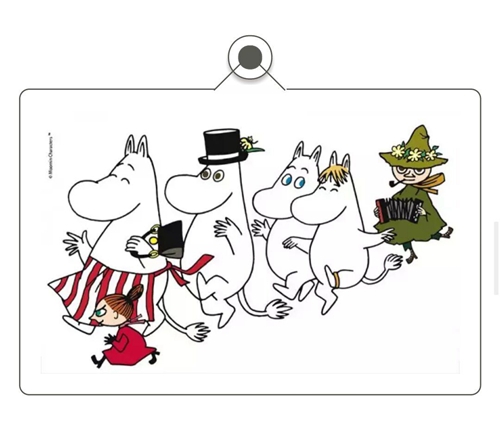 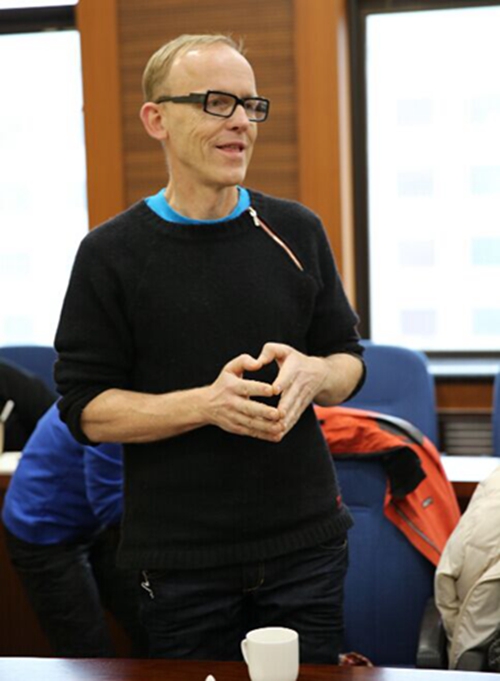 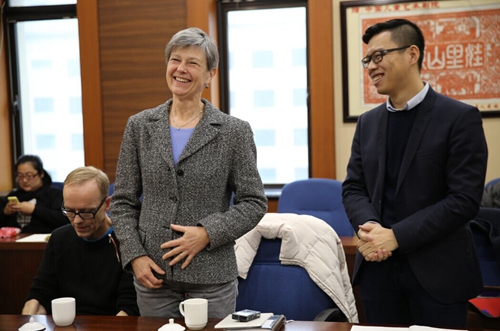