On October 31 2015, Co-hosted by the Bangkok China Cultural Center and China National Theatre for Children (CNTC), the Journey to the West II was successfully staged in the Aksra of King Power Theatre. 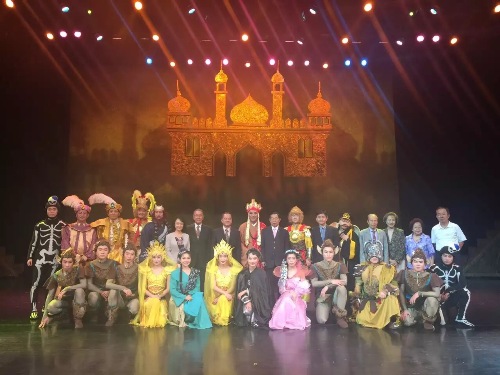 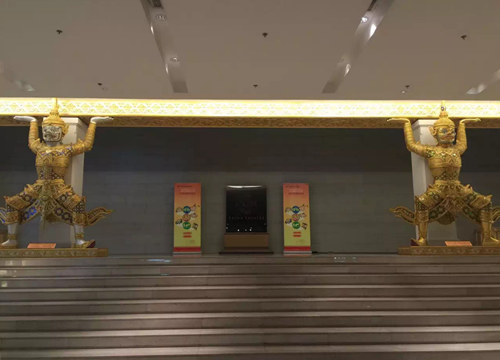 Within 3 days they completed 3 shows and covered 1200 audience. Gen.Chetta Thanajaro, the former Vice premier, Army Command-in-Chief of Thailand, and Chen Jiang, the Counselor of Chinese Embassy in Thailand presented. 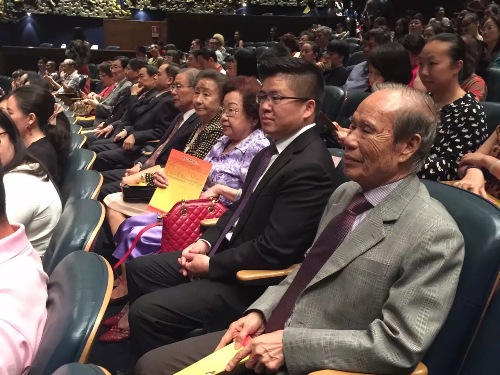 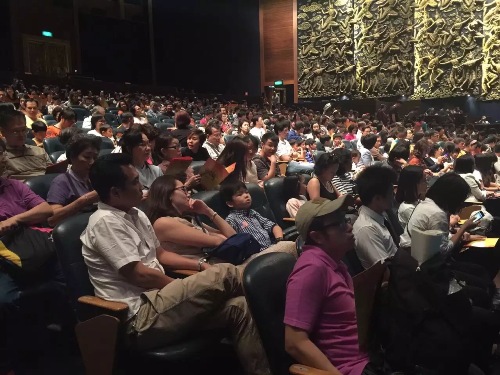 Here it should be mentioned that the form of booking tickets was creatively used by telephone booking system, which provided a larger platform for local audience who were enthusiastic with Chinese traditional culture and drama. 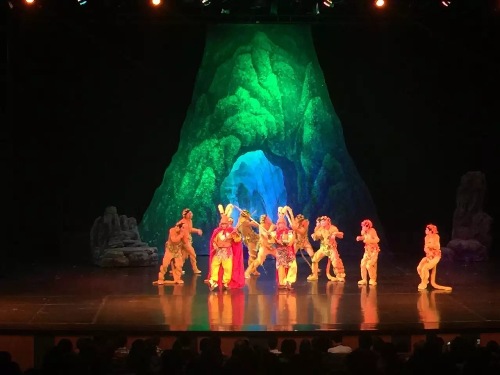 We sincerely hope that the Journey to the West III could step to Thailand again and stage in more countries and places. 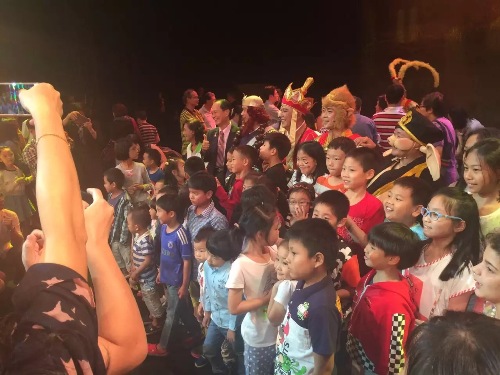