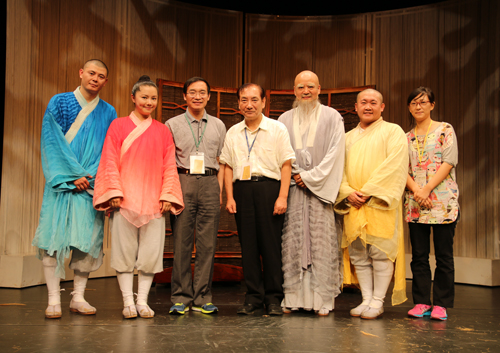 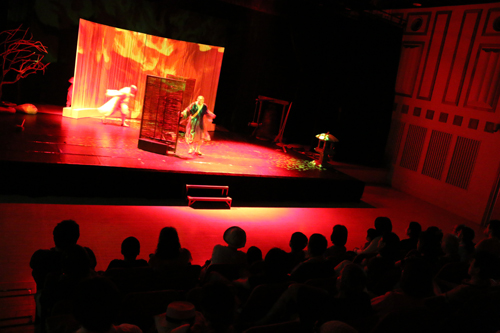 International Theater Festival OKINAWA for Young Audience is an annual summer performing arts festival for children and young people. Since 2005, it has programmed a wide range of productions from all over the world and established to be one of the biggest theatre festivals for children and young people in Asia. It has become an active platform for festival programmers and presenters to discover productions from Japan, Asia and the globe. In 2012, the festival was selected to host the very first ASSITEJ - International Association of Theatre for Children and Young People &ndash; International Meeting and invited 86 productions from 26 countries. In 2014, the festival celebrated the 10th anniversary and expanded its venue to Naha City and Tokyo. 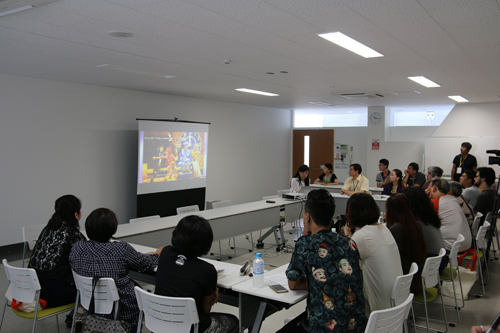