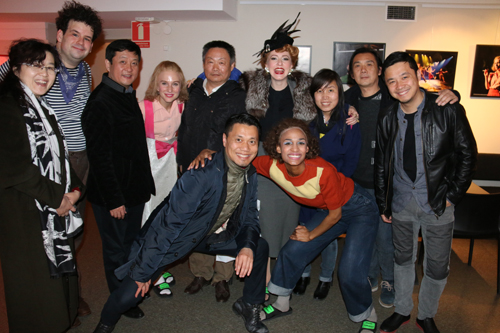 To expand artists creating horizons, improve their creating quality and get fresh ideas and inspirations, leading by President Yin Xiaodong, China National Theatre for Children has orginized a artists delegation to visit Sweden and Danmark from April 17th to 25th, 2015. 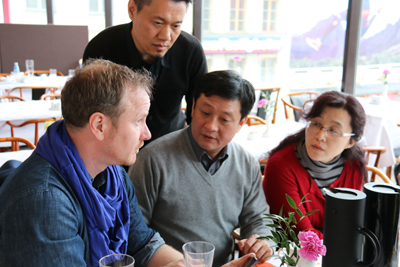 During that period, all the artists had a great harvest in creating. They had watched around 20 shows in the short 9 days, made commucations with artists from both Sweden and Danmark, learned advanced creating drama concept from them. Besides, this visit will have great influence on promoting the development and cooperation on children&rsquo;s drama, and enlarging the world impact of China Culture and China children's drama. 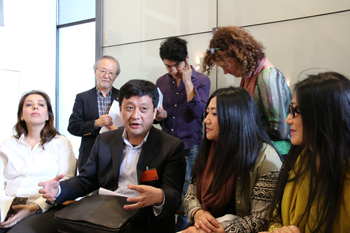 At the same time, ASSITEJ 50th Anniversary Celebrations was held in Berlin, Germany in the frame of the Augenblick mal! Festival from April 21st to 26th, 2015, as the Chairman of ASSITEJ China, President Yin Xiaodong also went to attend the ASSITEJ World Artistic Encounter there.