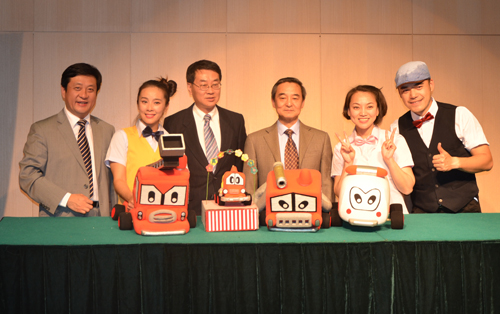 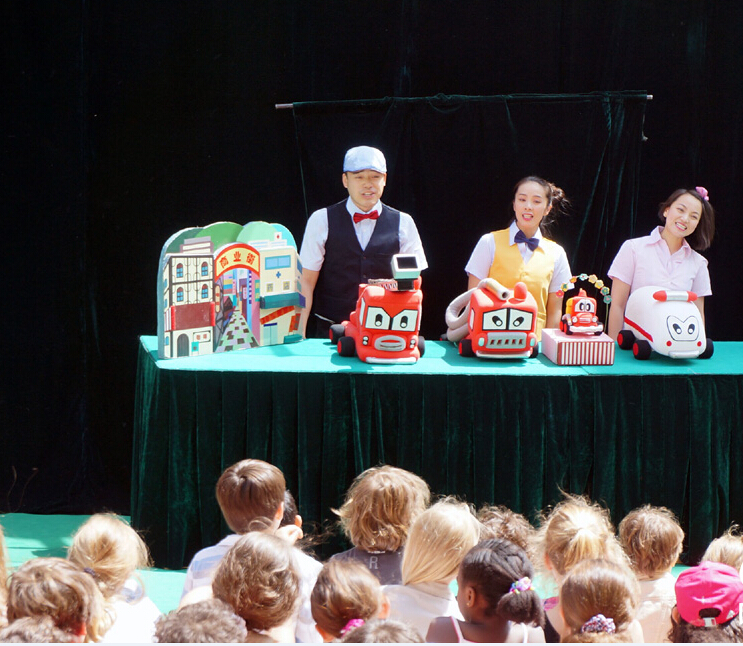 To celebrate 50 years of unique ties between China and France, recommended by Ministry of Culture and invited by Paris China Culture Center, China National Theatre for Children made a debut in Paris on June 16th, with the Educational Fun Children&rsquo;s DramaChan-Chan-Chane, Little Jeep, which used the unexpected interpretation to make the kids strongly interest in the things around them and use starting their imagination to make them come alive.

From June 14th, under the leadership of Mr. President Yin Xiaodong, China National Theatre for Children performance group had made three shows for Paris audiences, which were warmly welcomed by local children. Especially, for the first time, the theatre has brought their drama shows to foreign local Primary schools. 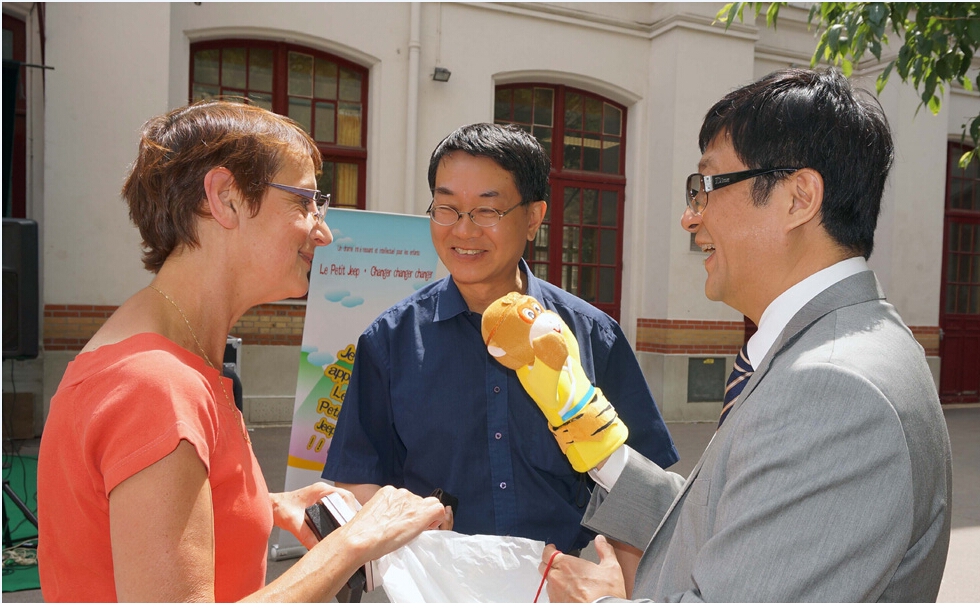 In the afternoon of July 16th, Little Jeep Group went to a primary school of Paris to make two shows. Children of the school that the theatre went were very excited to watch their first China Children&rsquo;s Drama Show in their own place. Before the show, all the kids came around the stage, curiously watching the stage setting, and anxiously waiting the show to start. When the performance on, all the audience were tickled by the interesting play, laughing and applauding. Even after the performance, all the kids were not willing to leave. They swarm around the actors, embraced them, communicated with them and took photos with them, expressing their love of the performance. 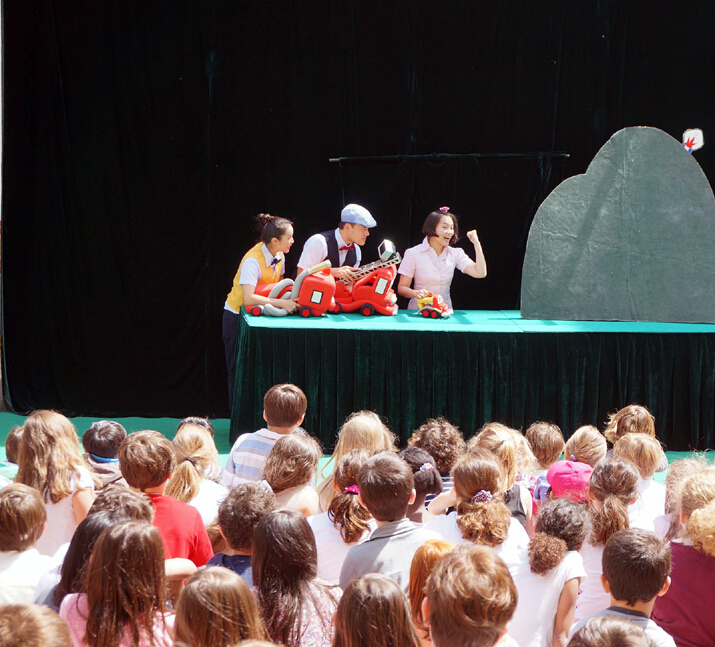 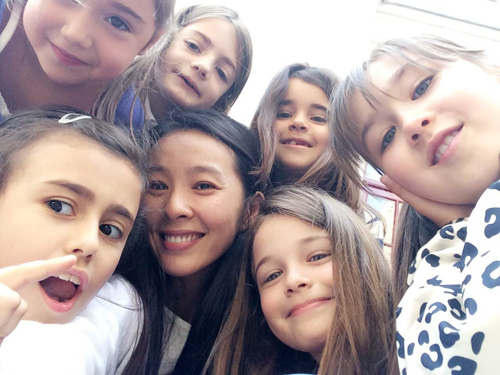 In the evening, the Theatre performance group moved to Paris China Culture Center for the third show. It was also warmly welcomed. The Deputy Director of the center, Mr. Wang Xu and Mr. Wei Jun came to watch the show, and spoke highly of the performance. After the show, they also went up the stage to take photos together with the performance group. 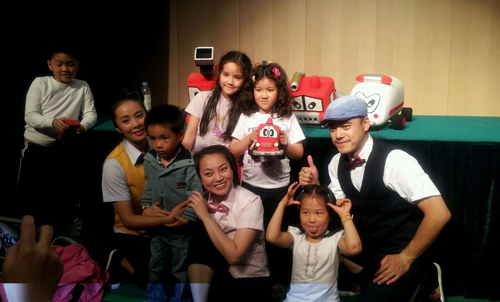 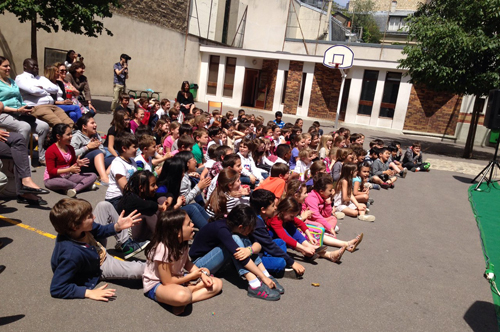 The Paris travel of China National Theatre for Children is big significant. It marked our first step to Europe, as well as to France; marked our first time to make performances in foreign schools; marked China children&rsquo;s drama debut in Paris China Culture Center…. This travel also created an opportunity to introduce the wonderful children&rsquo;s drama and excellent traditional culture of China to France audiences; thus to deepen the friendship between our two countries.