Music is not the only thing on offer to entertain kids this Summer. The third Children&rsquo;s Theatre Festival will kick off on Friday. Over the next six weeks, the cream of the crop of children&rsquo;s drama from both home and abroad will entertain families in Beijing&rsquo;s theatres and some of China&rsquo;s other major cities.

The final preparations are being made for a stage feast targeting children.

46 shows will be featured in the Children&rsquo;s Theatre Festival. Many children&rsquo;s favourites will be brought to life on stage, including the China Children&rsquo;s Art Theatre&rsquo;s musical "Teenage Hero Yue Yun", along with the multi-media "Adventures of the Little Cloth Doll". Popular fairytales "Cinderella" and "Aladdin and the Magic Lamp" also make an appearance, as does China&rsquo;s Puppet Theater&rsquo;s "Teenage Confucius". 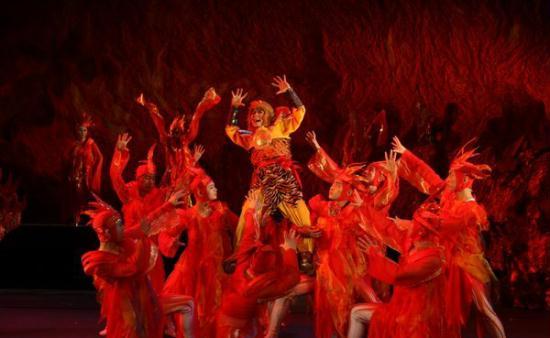 And the festival is also international, with offerings from Germany and Argentina also on the bill.

Other events running alongside the festival include interactive activities, a float parade and reading clubs based on the stories told on stage. The China Children&rsquo;s Art Theatre, the organizers of the event, are also reaching out to those in need, by sending out some free tickets.

Lei Xining, Secretary of CPC, China Children&rsquo;s Art Theatre, said, “We&rsquo;ll send some free tickets to children of migrant workers and bus drivers. Also, to orphans and disabled children to enable them to experience theatre for themselves.”

With such an array of performances on offer, choosing the ones for you will hopefully be the biggest problem you have to face this Summer holiday. 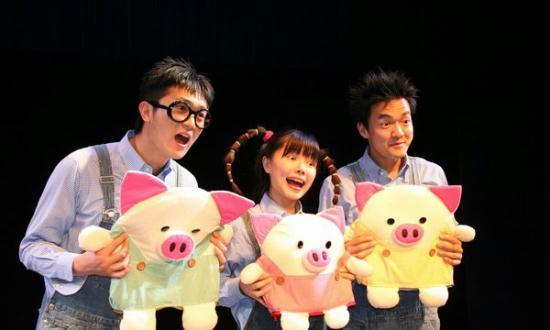