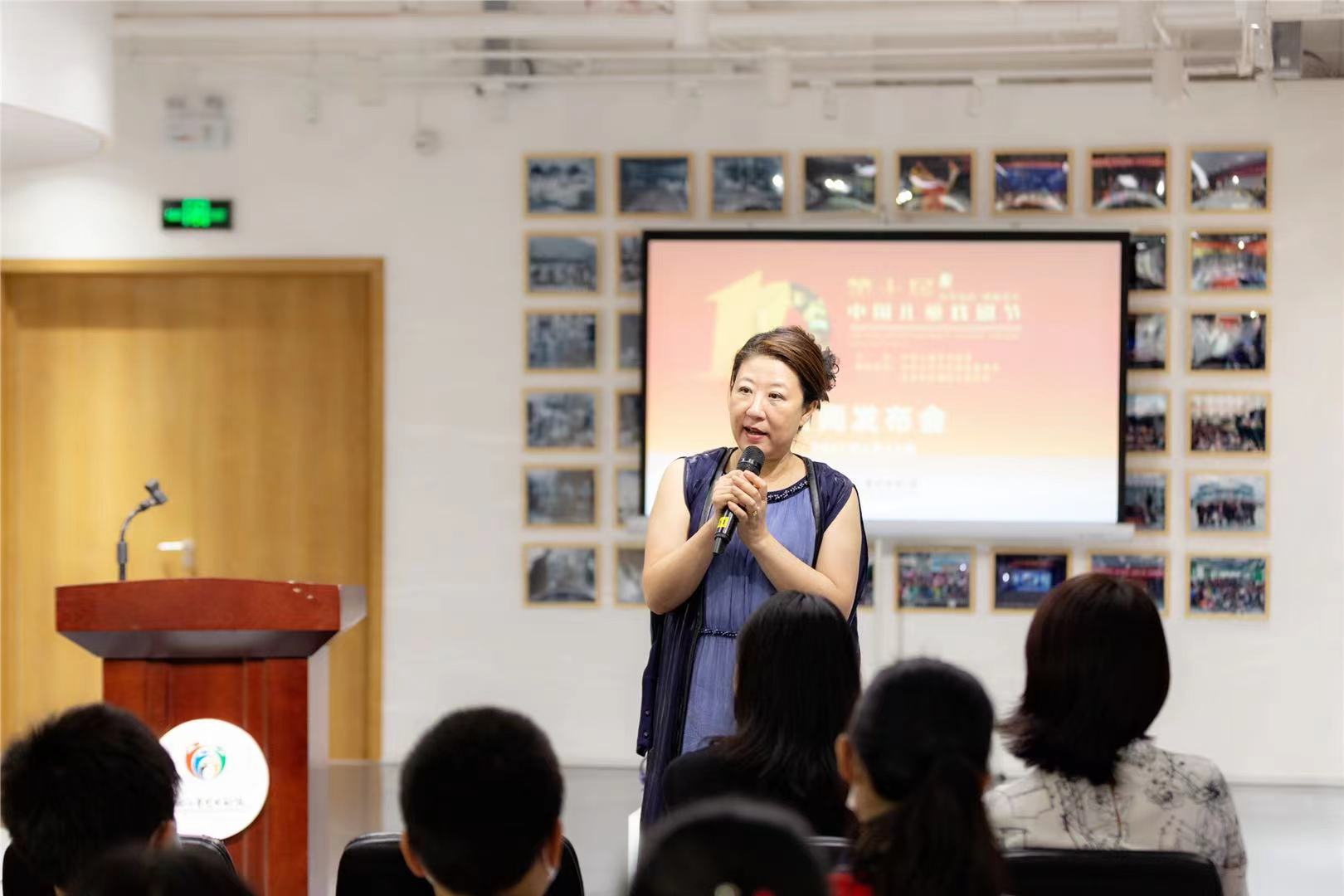 At the press conference, Feng Li, President of  China National Theatre for children &_ chairman of the Organizing Committee of the 10th China Children's Theater Festival, introduced the overall situation of the festival. 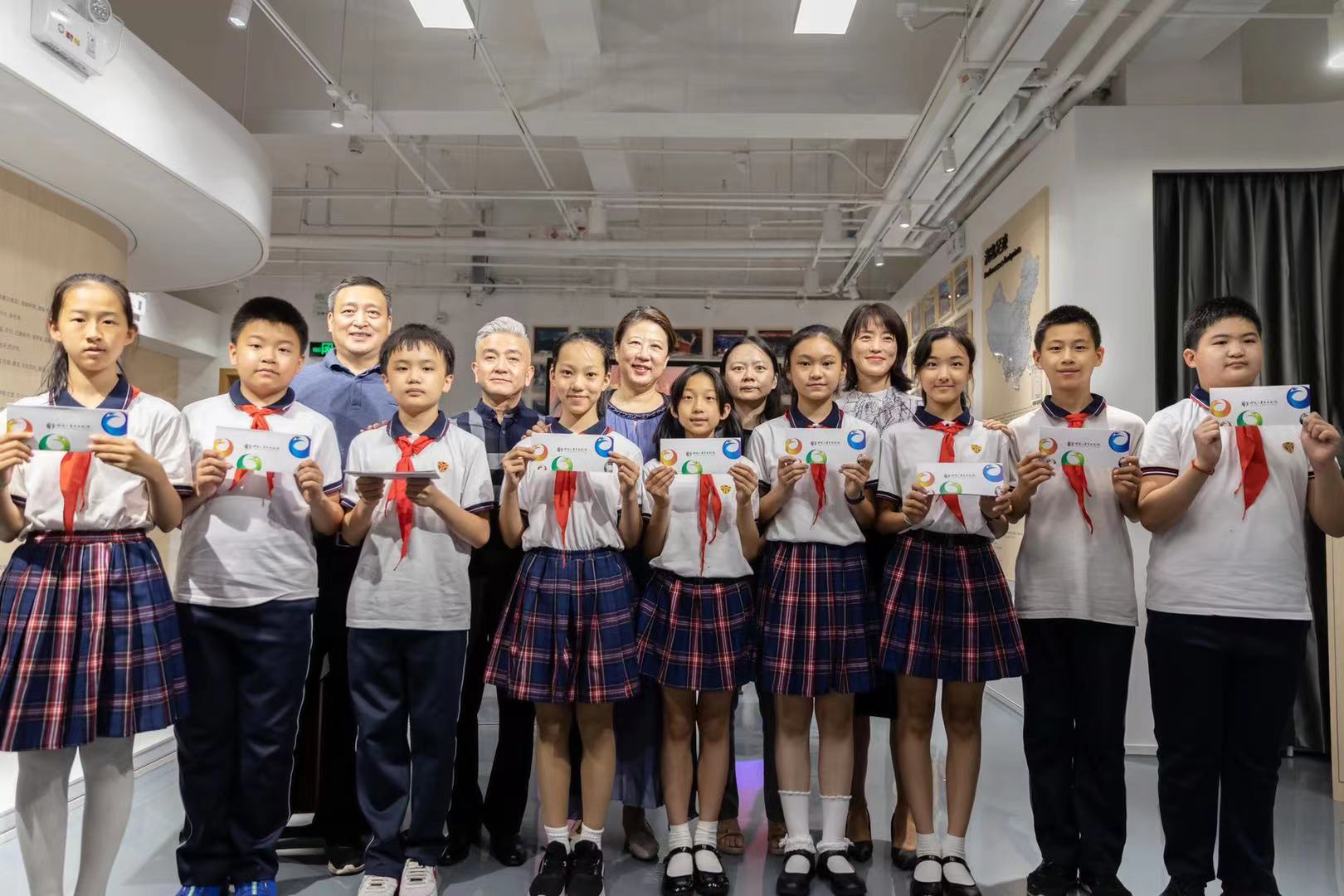 The 10th China Children's Theater Festival will be held in Beijing from July 16 to August 15, 2021.The festival will last 31 days, with 53 online &_ offline performances of 29 children's theater groups across the country. It is expected to perform 133 shows. The theater festival will set up sub venues in Jinan, Chengdu &_ Liaoning. Through online &_ offline simultaneous performances, it will benefit more children &_ young audiences at home &_ abroad.

Pre Article：Whether Online or Offline, We Will Be Together ——Speech on ASSITEJ World Day of Theatre for Children
Next Article：The 10th China Childrens Theater Festival Opened in Beijing
NewsMORE
Recommend for youMORE