At the invitation of the Yiqian International Art Festival in Santiago, Chile, Feng Li, Secretary of the Party Committee Deputy Dean of the China National Theatre for Children, led the Three Monks crew to tour Chile for the first time from January 3 to 15, 2020. Totally, seven operas will be performed in 5 theaters in the cities of Valca, Valparaiso Santiago. 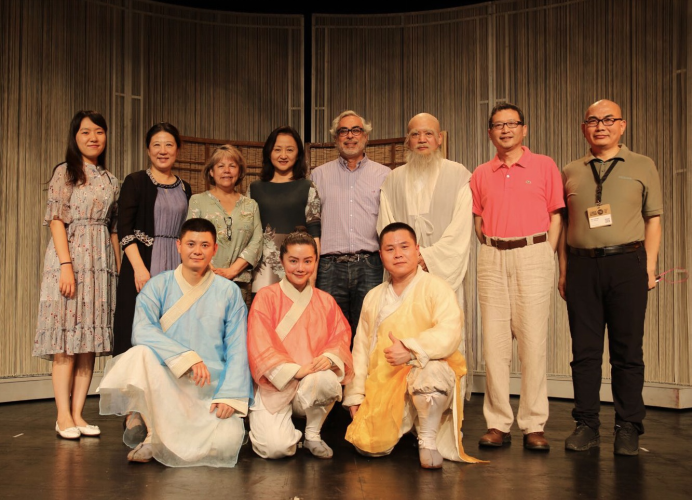 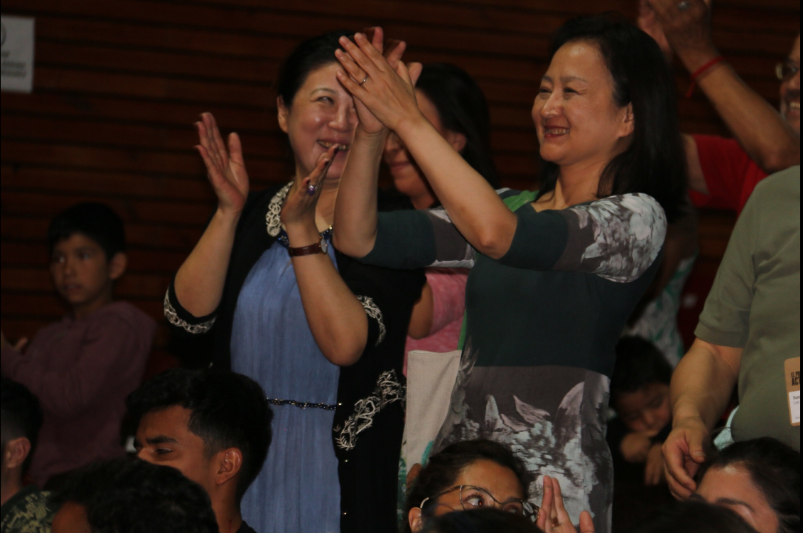 After the performance, Yang Changqing, Cultural Counsellor of the Chinese Embassy in Chile applauded the actor for his wonderful performance. 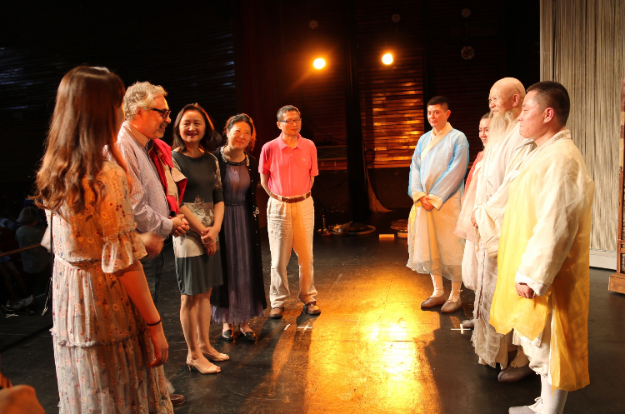 Guests exchanged with the crew of Three Monks

In the future, the crew will continue to perform in Chile. We are looking forward to the continuation of each exciting performance. The story will continue, at the same time, the beauty will continue... 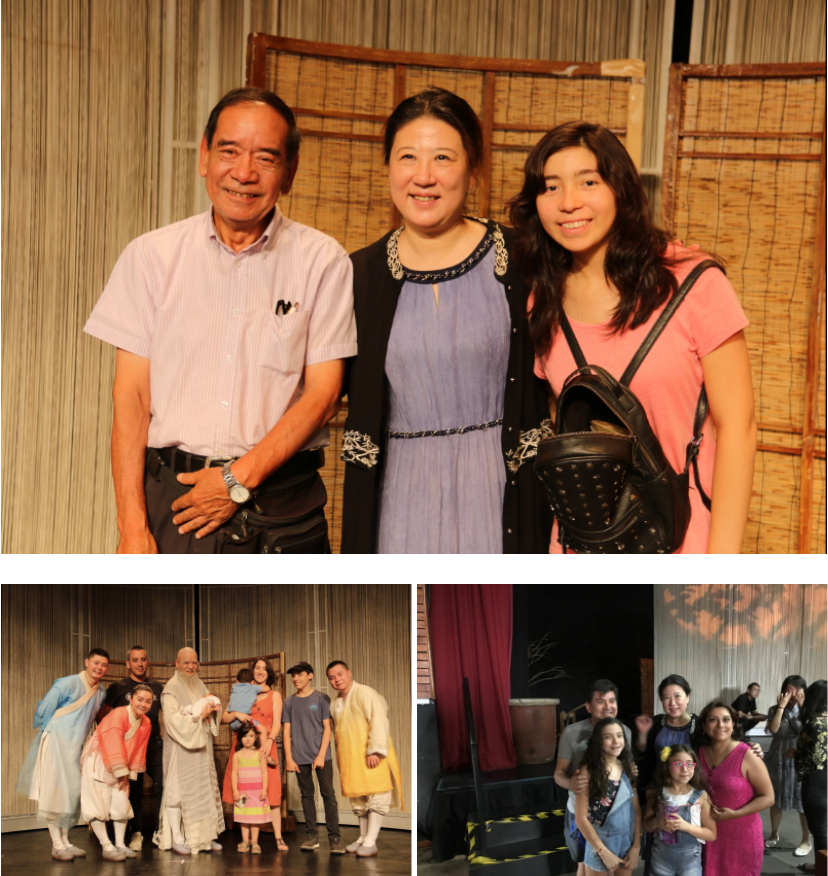 Photo of enthusiastic Chilean audience with the crew of Three Monks