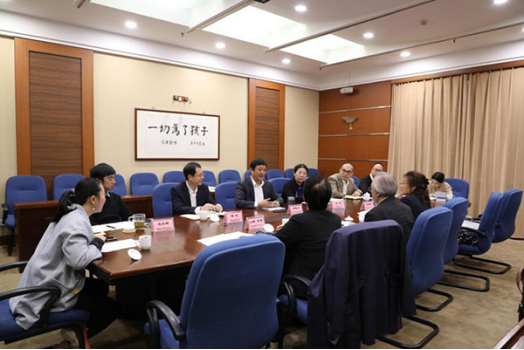 Our part is exchanging opinions with the artists from Japan South Korea. 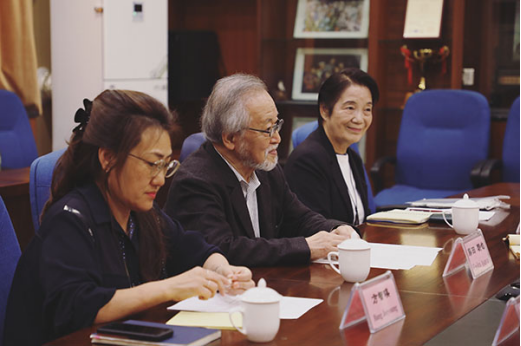 At the talk, the three parties had friendly intense discussions on major aspects such as the creation of plays, copyright of works, work arrangement, ways of cooperation funding input,etc. 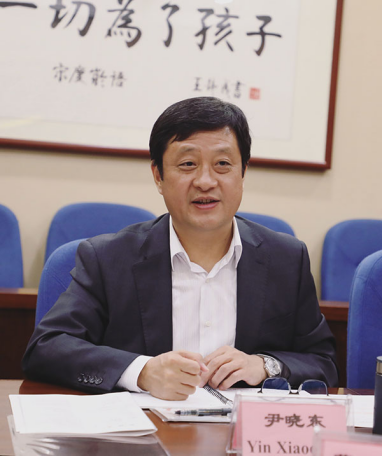 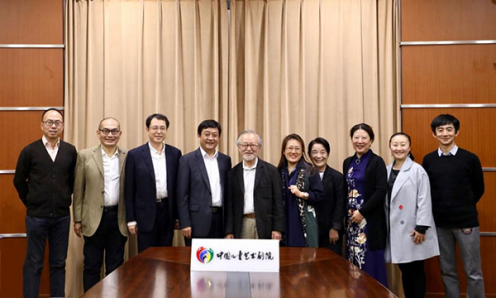 The three parties took a group photo after the talk

On the morning of October 20, accompanied by the Party Chief Feng Li , the three Japanese Korean artists watched the music drama "Where is My Mommy?"in the Classic holiday theater.