On the afternoon of September 19th,

On the afternoon of September 19th, the first parent-child musical “Where is my mommy?” performed by CNTC held a press conference in the rehearsal room. As a parent-child musical, this show will be aimed at younger children. However, as a play of all ages, this show will not be difficult for younger babies to understand, will not be naive for big kids to see. Furthermore, the parents even grandparents of the children will gain more life-moved from it. This show will be initially released on September 28th at the holiday classic little theater of CNTC. The first ten shows will accompany the audience to celebrate the National Day holidays. 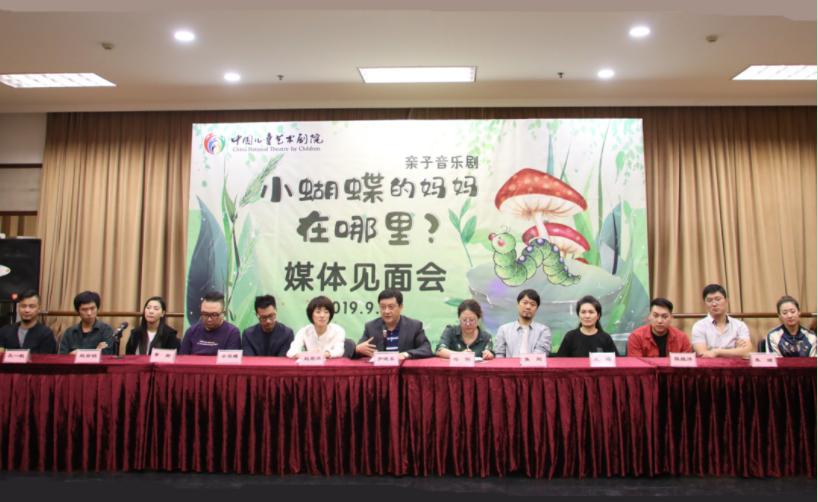 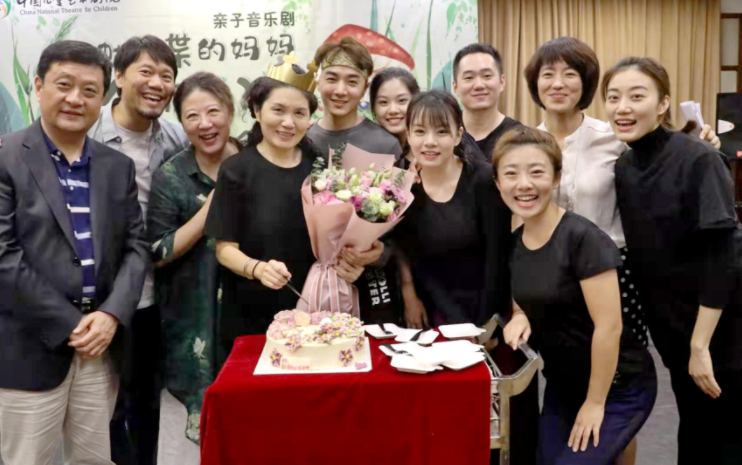 The little butterfly is a small caterpillar, she knows she will grow into a butterfly.

The little butterfly has not seen her mother yet. When she sees every small magpie, lamb, chick is taken care of by their mothers, she then germinates the desire to find her mother. However, another caterpillar tells her: our little butterflies have no mother.

Why is that? The little butterfly does not believe. In the process of looking for her mother, she mistakes a fat silkworm that looks like her for her mother. Also because of the arrival of the little butterfly, the baby silkworms who have never seen their mothers just know that mother is the most loving warm person in the world. But where is mother?

Warm Tip: The show has set five "seats in the play", the position is 6, 8, 9, 10, 11 in row 1, respectively. These seats adjoin the stage, the audience can choose according to their own needs.