The child play “Three Monks” performed by CNTC was staged in Stockholm, Sweden on September 20th.

The “Three Monks” was a child play adapted from an ancient Chinese legend. The whole play presented the stage design story telling with Chinese characteristics, which deeply impressed the Chinese foreign audience. 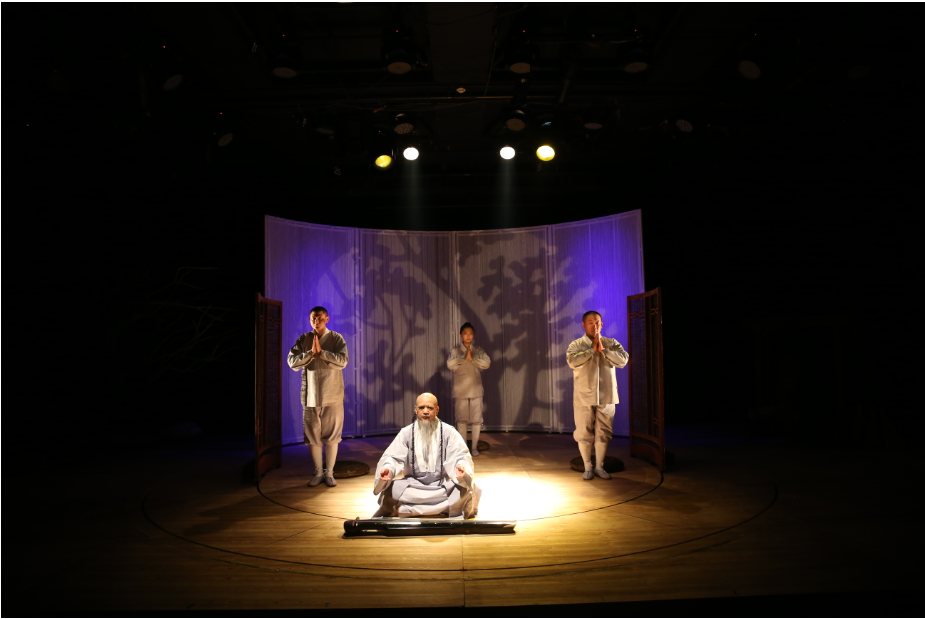 A Swedish audience, Bloeman, told Xinhua that this was his first time to see a Chinese drama he likedit very much. He hoped he can go to China to watch more Chinese dramas in person.

It is reported that after two shows in Stockholm, the CNTC crew will continue to perform in Falkoping, Sweden from 22nd to 25th. Chen Xiao, the cultural counselor of the Chinese embassy in Sweden director of the Chinese cultural center in Stockholm, told Xinhua that the purpose of inviting promoting the performances of CNTC in Sweden is to enhance the mutual understanding between Chinese Swedish children plant the seeds of friendship.

Pre Article：Yin Xiaodong, president of CNTC, went to Norway to attend the ASSITEJ art congress successfully
Next Article：New Musical will stage on this October
NewsMORE
Recommend for youMORE