The monologue “T-r-e-e!” created by China children's art theatre was invited to participate the 15th Bucharest international animation drama festival, went on stage at the “dwarf” theatre in downtown Bucharest, Romania. The play has been well received by audiences experts in Romania. 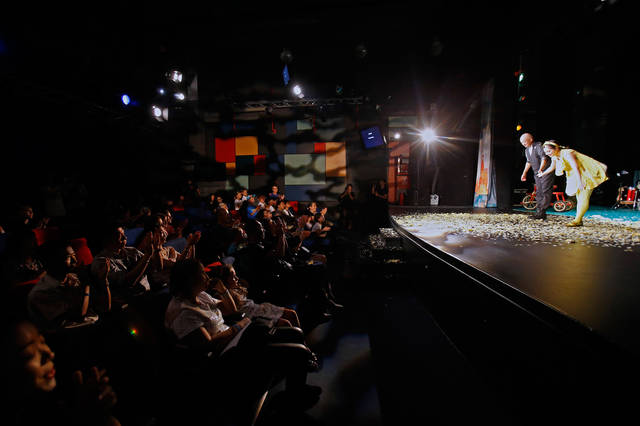 The monologue “T-r-e-e!” mainly told a story that a ginkgo tree in the forest was transplanted to the city. It bid farewell to its companions in the forest, met new friends on the road, experienced the film shooting, demolition power failure......The tree experienced a new fate in the human world.

Why this play was called “T-r-e-e!”? Because it was constantly experiencing the separation in the story: the separation from hometown, partners, friends itself. Accompanied by each migration, the audiences understood the life feeling of a tree in various scenarios of separation, acquaintance reunion. 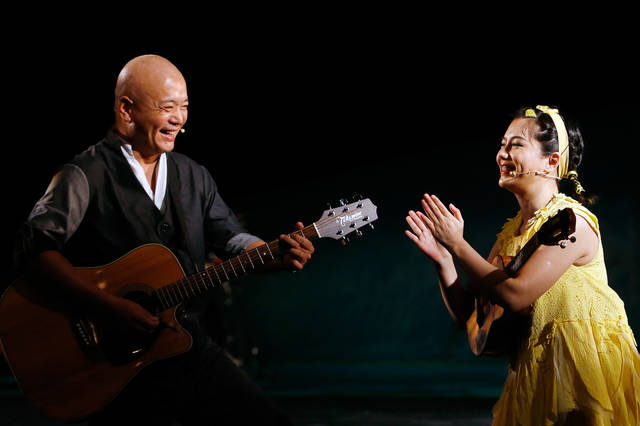 In the trip of this international animation drama festival, the “T-r-e-e!” played three times in Bucharest. As a realistic work with profound meaning, the “T-r-e-e!”, expressed in the form of children's drama, presented a moving story in nature to the audience with rich artistic means. The fascinating plot won constant applause, was highly recognized by the audiences of the drama festival.

The 15th Bucharest international animation drama festival will be closed on September 19. All the actors crew of the Chinese children's drama “T-r-e-e!” are also about to leave for China.

Pre Article：Call for Productions for The 10th &11th China Children’s Theatre Festival
Next Article：The monologue “Tr-e-e!” made its debut at the Bucharest International Animation Festival
NewsMORE
Recommend for youMORE