To enhance the cultural artistic exchanges promote the development cooperation of children's drama between China Romania, Feng Li, party secretary vice President of China children's art theatre, will lead the “T-r-e-e”crew of 12 people at the invitation of Mr. Karim mokano, general manager of Tandarica Animation Theatre, the Bucharest International Animation Festival Organizing Committee to participate the exchange performance activities of the 15th Bucharest international animation theater festival which will be held in Bucharest, Romania on September 9-17, 2019. 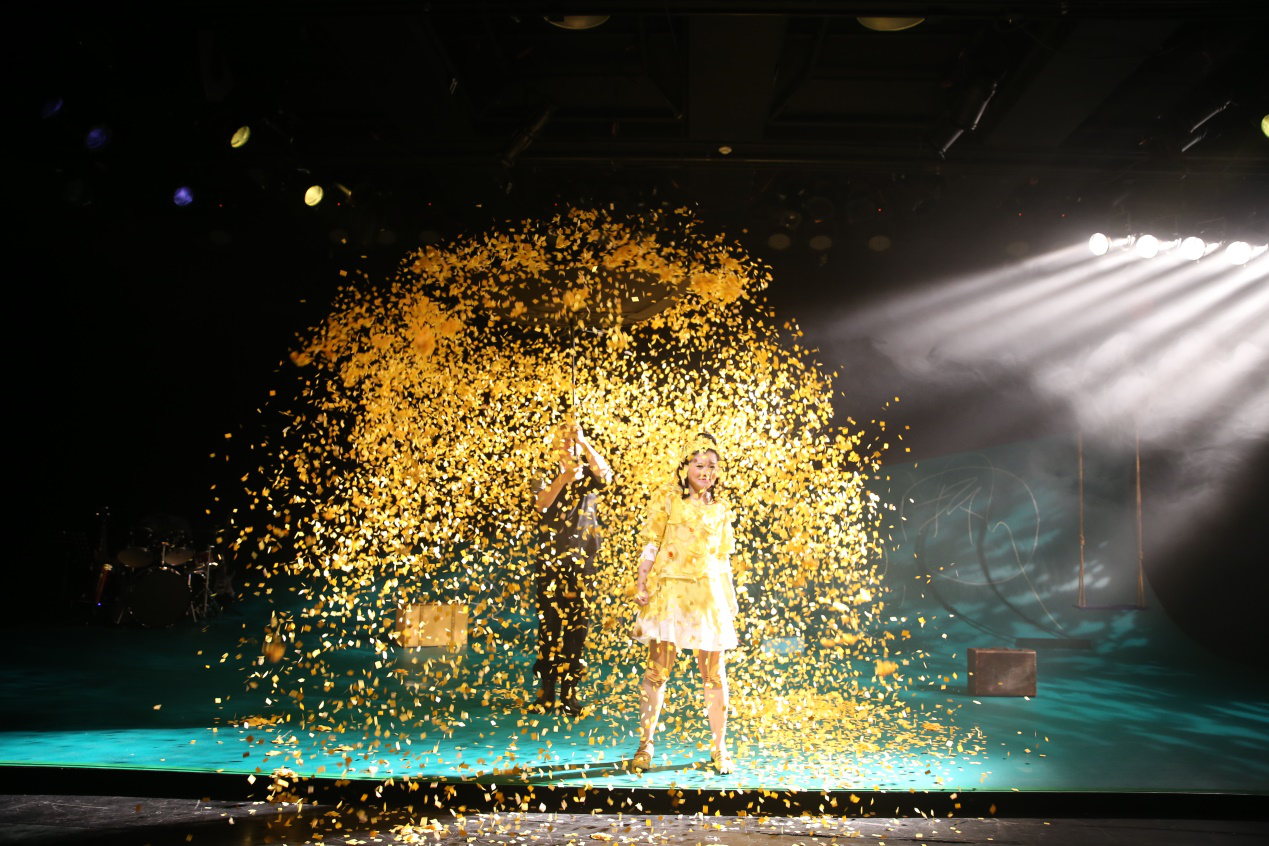 This trip will be the first performance abroad of the monologue “T-r-e-e”.  The China children's art theatre has participated in the local children's theatre festival for five consecutive years since its exchange performance with the Tandarica Animation Theatre (Romania) in 2014. This visit will further promote the in-depth exchange of children's dramas between China Romania, enhance the international influence of Chinese children's dramas with realistic themes. 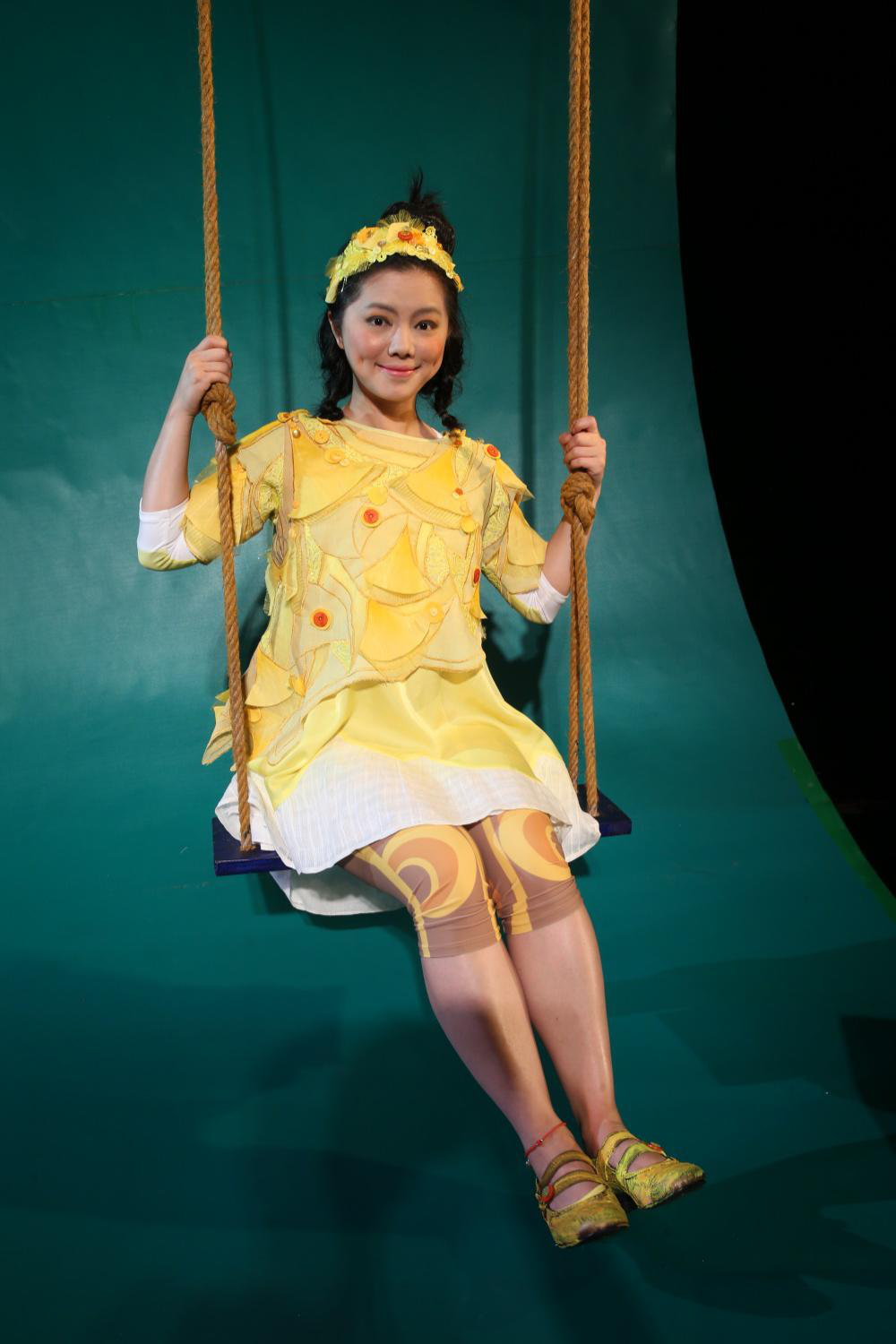 The “T-r-e-e” has been recommended by People's Daily in 2015. Only five plays are awarded this honor each year from thousands of works staged nationwide, the “T-r-e-e” is the only children's play selected so far.

The show will be on September 12, 13 14 at 18:00 PM in Tandarica Animation Theatre (Romania). Finally, wish a complete success of theatrical performances.