Organized by China National Theatre for Children, the closing ceremony of The 9th Children's Theatre Festival of China was held at the Children's Theater of China in the afternoon of August 11, 2019. The Children's Theatre Festival of China has been held for 9 consecutive years up until now. 250 performance groups from 30 countries brought in 1863 performances of 418 repertoires benefiting 1.48 million audiences. The festival is now moving gradually towards the world-class one after improvement innovation in the past 9 years. The China National Theatre for Children is looking forward to present a grinternational festival of the 10th in 2020, in collaboration with domestic foreign groups.

The theatre festival is for children

The campus drama was staged for the first time on the closing stage.

Festival this year brings together a large number of outstanding domestic foreign dramas for children with diverse themes forms, giving a great opportunity for children to appreciate experience drama from different cultures areas in world at home. 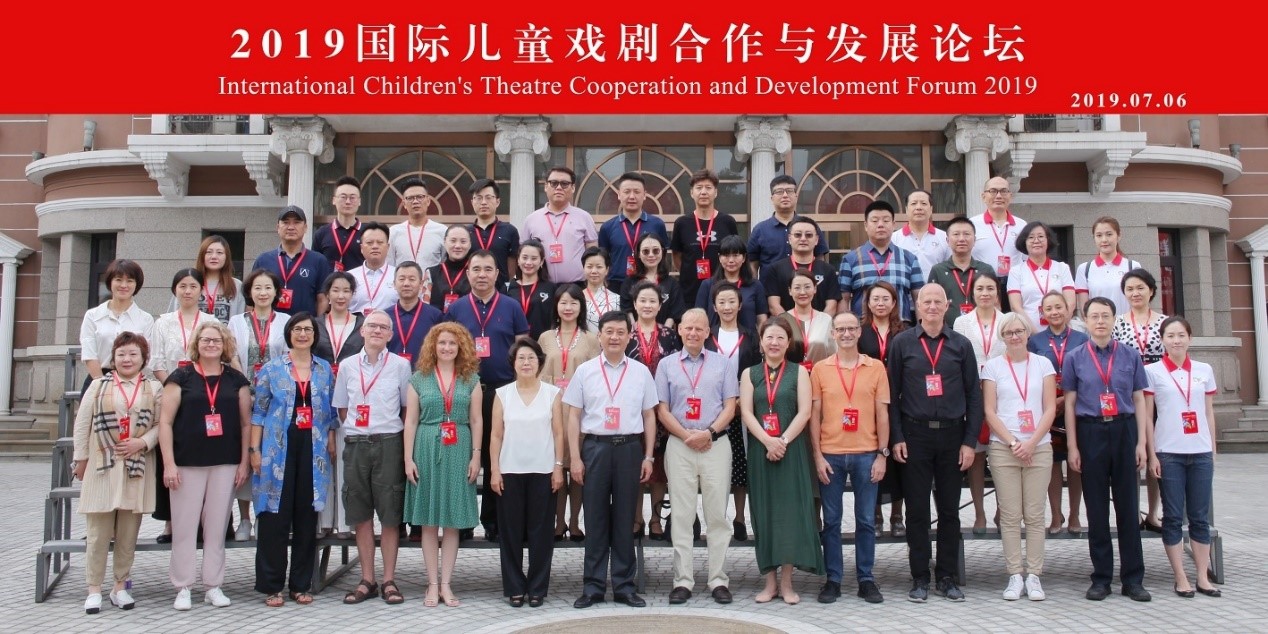 During the festival, the "International Forum on Collaboration  Development of Children's Theatre", which is hosted by China National Theatre for Children, was successfully held in Beijing. Consensus reached through discussion exchanging in the 6-day forum resulted in 2019 Initiative of "International Forum on Children's Theatre Collaboration Development", "Beijing Initiatives" called for short. 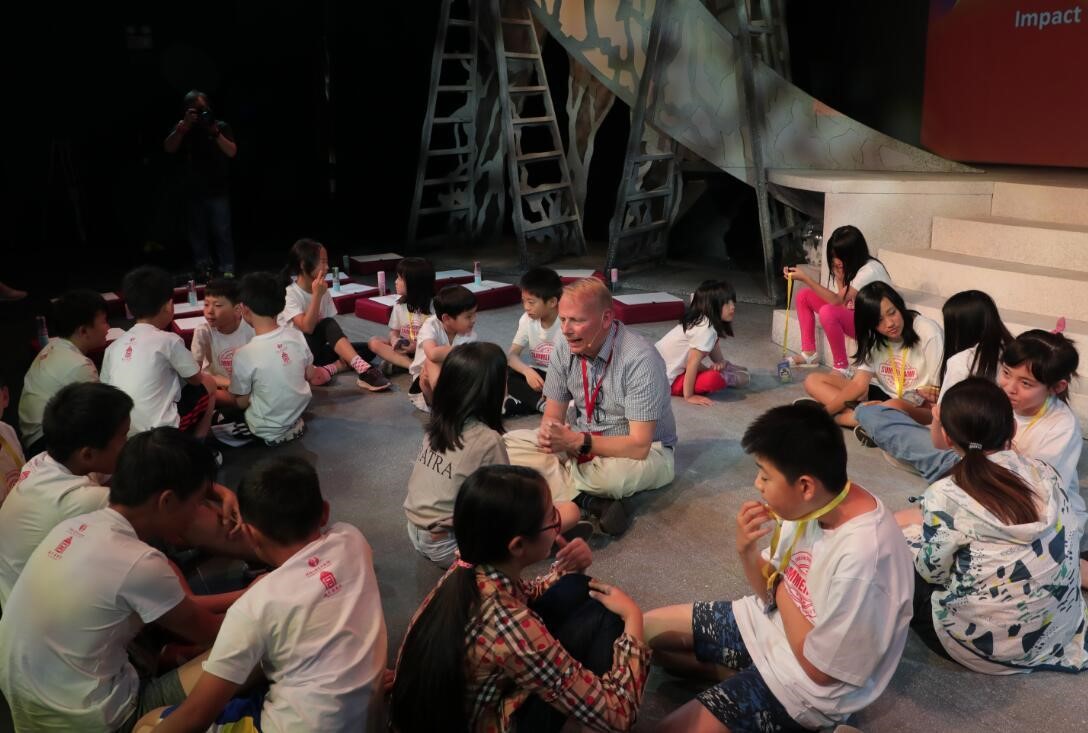 During the forum, activities such as workshops, classes international theatre festival presentations were held.

Exploring the new mode of integration of culture travel 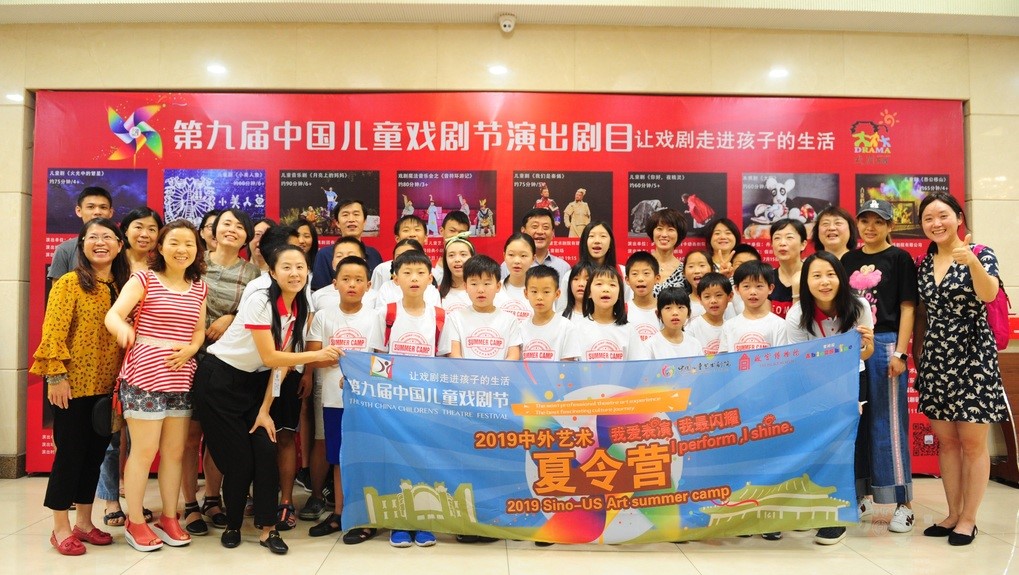 "Chinese Foreign Children's Theatre Summer Camp" is organized for the first time in the festival this year as new exploration.

In order to attract more children to enjoy the performances, the top price of fare is RMB 180，which continues the principal“high quality, low fare, public welfare”, always adhering to by the National Theatre of China for Children. 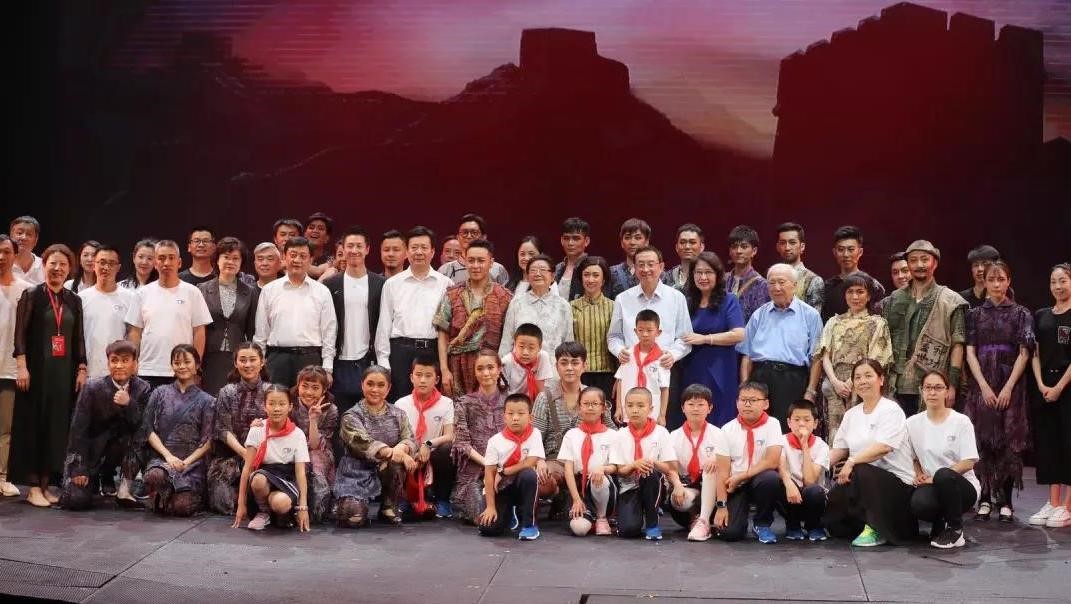