The ninth China Children's Theater Festival opened in Beijing on July 6. This Theater Festival with a theme of "let the theater into the children's life" will take 37 days, is divided into three sections: Chinese foreign excellent children's theatre shows, international children's theater cooperation development forum, as well as drama activities. A total of 191 performances in 57 plays from 14 countries regions will be staged during this year's festival, 160,000 children will experience fun in the theatre festival. 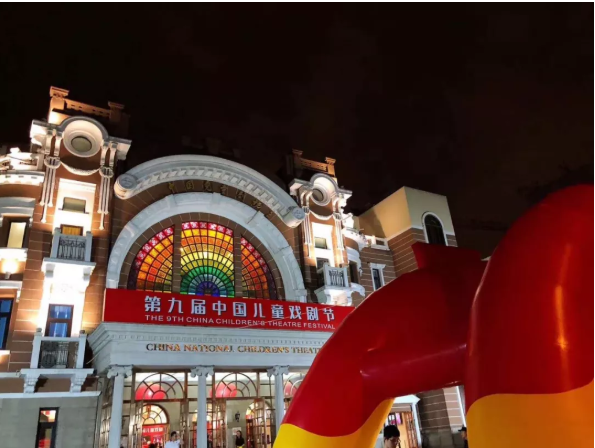 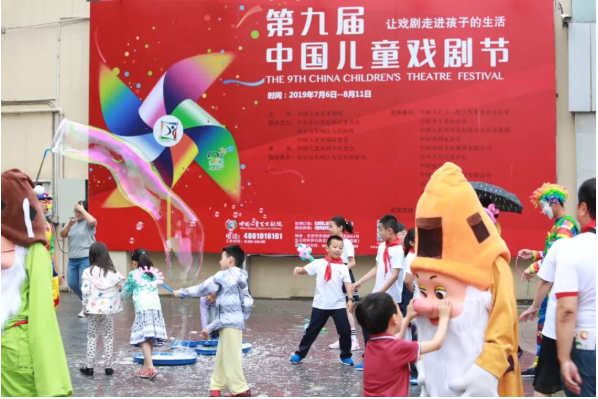 Prior to the opening ceremony, China Children's Art Theatre held the Drama Fiesta in the courtyard. The Snow White, dwarfs many other classic cartoon characters went into the children interacted joyfully with them. The clown in the colorful wig conjured up the uniquely shaped balloons. The China Children's Art Theatre in the night was like a fairy-tale castle in Baroque architectural styles, becoming a joy to the ocean for the Children. 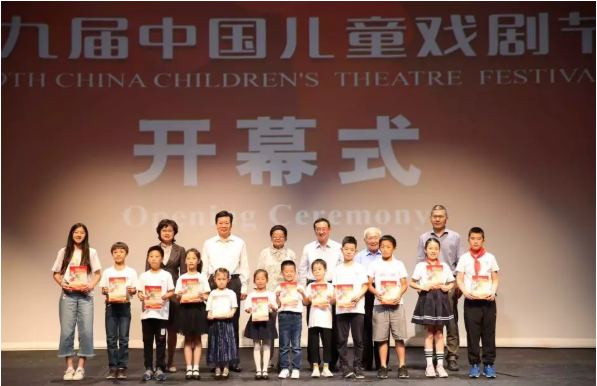 All seats were occupied in the opening ceremony