From May 19th to 20th, as one of the performances of the 12th China Arts Festival, physical animation drama "Three Monks" made a wonderful appearance at the Shanghai Dramatic Arts Center. The design of the Chinese charm, the unique childlike interpretation of the body was warmly welcomed by the audience.

Since the premiere of the show, “Three Monks” has performed 113 shows so far has won the love of nearly 50,000 viewers. As an export-oriented exchange show, the show's international performances cover 16 countries 24 cities on five continents, 61 performances for overseas audiences. It is called "a dazzling business card for CNTC foreign cultural exchanges" by the media. 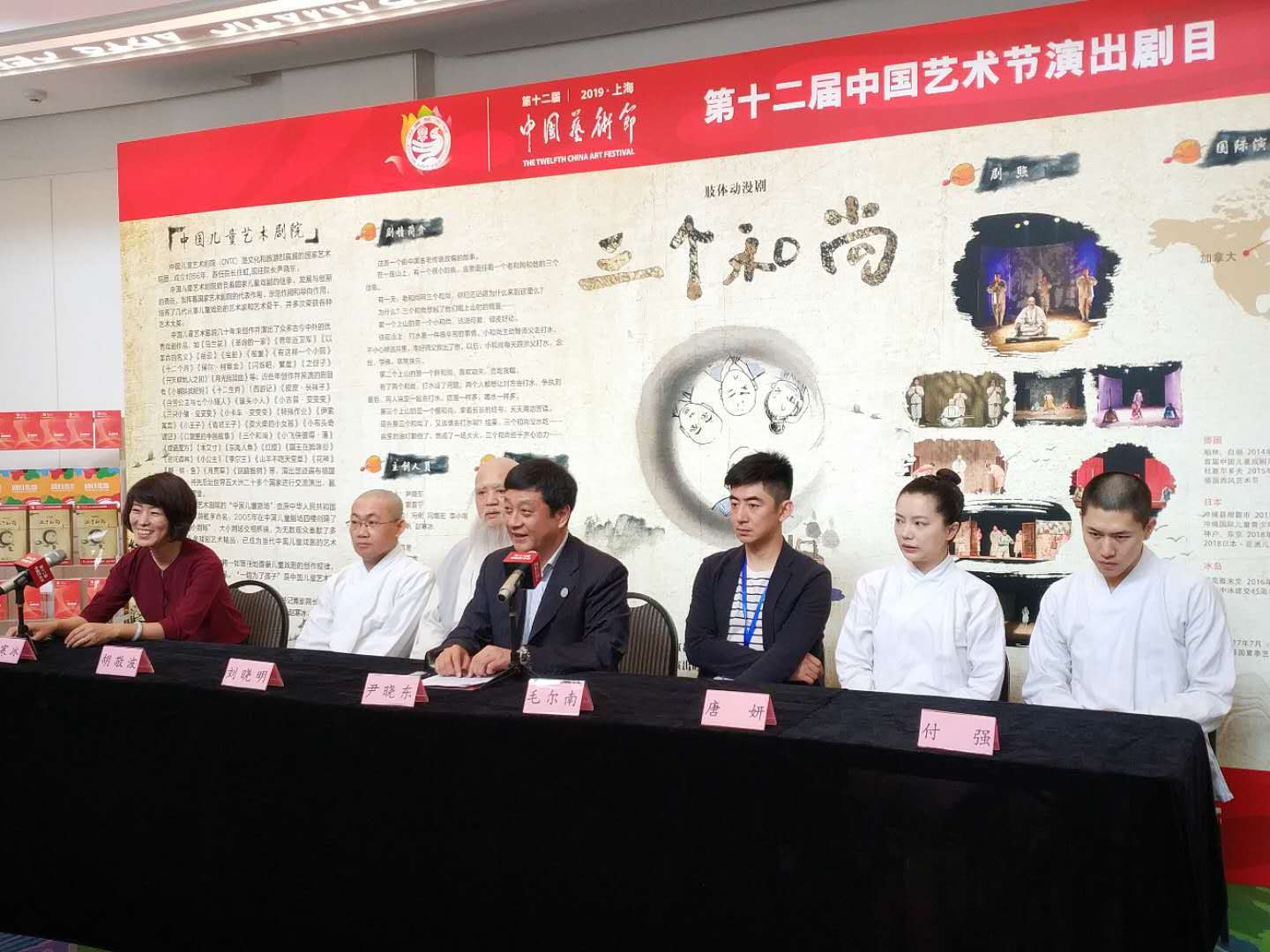 The China Art Festival, known as the country's top-level, comprehensive cultural artistic event in Chinese cultural circles, inherited a history of 31 years since 1987. Co-sponsored by the Ministry of Culture Tourism the Shanghai municipal government, the 12th edition of the China Art Festival was held from May 20 to June 2 in Shanghai, featured stage art performances, exhibitions of works of fine arts, calligraphy seal cutting, as well as photography expositions of performing arts creative products. Fifty-one outstanding stage plays in the form of operas, drama, children's drama, dance drama musicals has been presented. The event will be also concluded with the awarding ceremony of the Wenhua Awards for the performing arts. 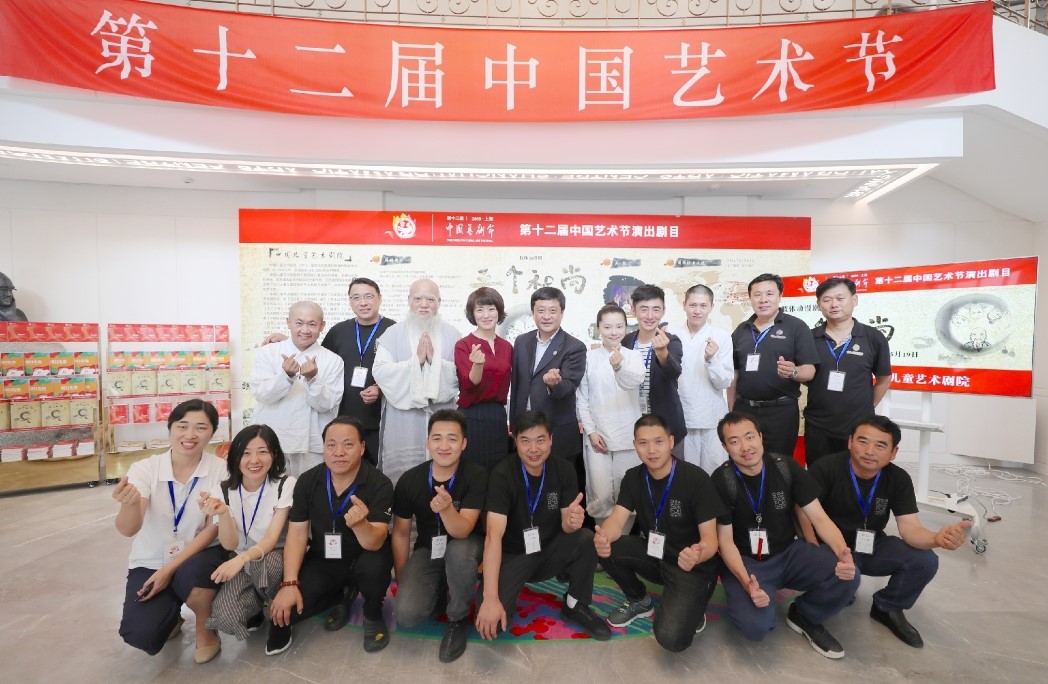 Pre Article：Be Prepared!
Next Article：Drama into the childrens life
NewsMORE
Recommend for youMORE