Joyee (8 years old) and Jojo (11 years old) are children attending the House of Muchness, “An environment where young people can belong to a collective build social relatedness, artistic expression find their creative kin”, in Brunswick, Australia. The following words are a transcription of a conversation with its founder artistic director, Alex Walker. 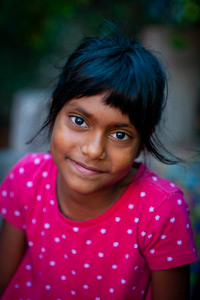 Everything is connected to theatre. I was born in a place where theatre was very special. In India.

Everything is theatre. It’s hard to explain. I wouldn’t try to explain it to someone who didn’t understand, I would just take them, show them, they could see for themselves.

Theatre is you. Whatever you do is theatre. Everything around you is theatre. You are theatre. All your body works together like a theatre. To make one big show. that show is your life.

Without theatre, there would be no imagination. Everyone wouldn’t be able to be themselves. Without stories, everyone would be bored all the time. A bit gloomy – they wouldn’t really feel very nice. It would be like the moon. No one could actually communicate with each other because of the big hats.

If you have no imagination, well, the only thing to fix that is theatre. It makes you learn things. It can teach you about love. How it looks in different ways. how different people who might not know if they can love each other, well, they can. If it’s a really powerful story, it can actually change us. Theatre is special good beautiful. we have to have all the feelings – if a show makes us feel sad, then it can also make us feel hopeful – that a good thing can happen after. most of the time it does. 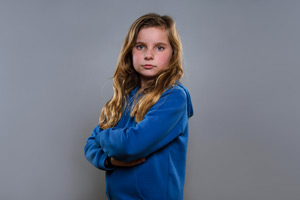 Theatre is important because it shows stories. Stories show generations generations of people what’s going on. Where they’ve come from, why they’re here, how they’re here. Things we need to know. Then we can understpeople their ways.

My first show was actually a music festival in Adelaide when I was in my Mum’s belly. The first theatre show I remember was an opera. Because Roger’s cousin is an opera singer. Roger was my grandfather.

I love theatre where you have to use your imagination, your own imagination which is different from everyone else’s. Because the things in the show are hard to see or aren’t there, you have to imagine them. You make them up. then you can see them really well. But people might have a different story or pictures in their head compared to what’s in my head.

If you don’t take kids to the theatre, then theatre will stop. Theatre shows lives hearts souls in actions. If I was taking a child to the theatre, a little child, I wouldn’t explain or tell them anything on the way. They would watch it then they would explain it to me.

If I hadn’t seen some of the things I’ve seen in the theatre, I wouldn’t be me.