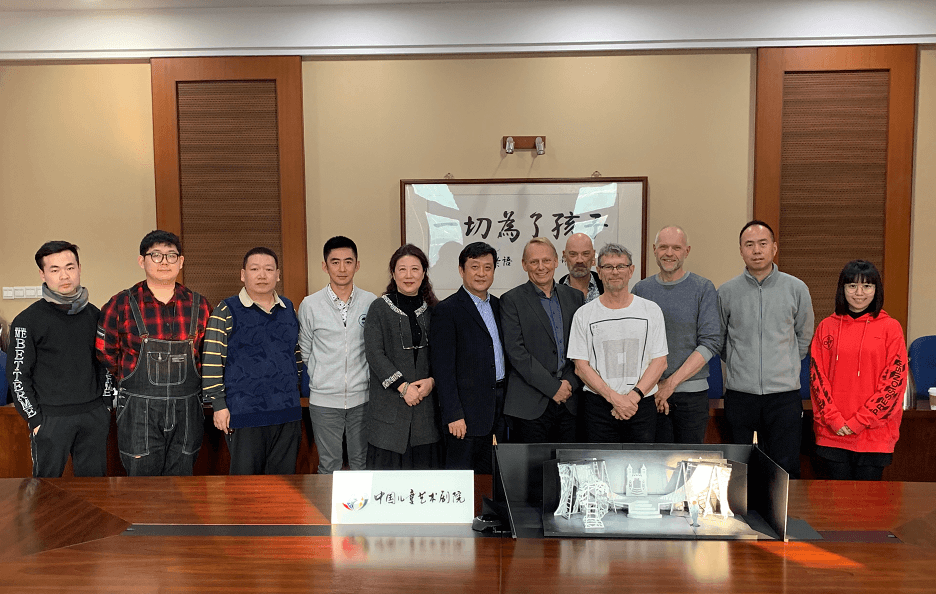 The CNTC and the Danish Children and Youth Drama Center invited the top children's drama creation team in Denmark to jointly create a the Chinese version of the children's drama "Little Mermaid". 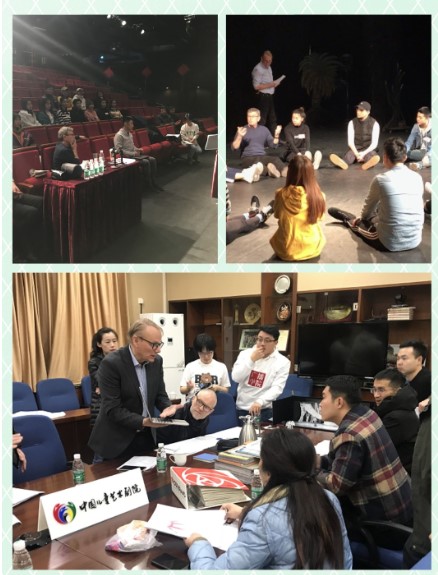 From February 24th to March 1st, the two sides held several working meetings on the concept of director, the design of the dance, and the style of composition. At the same time, many performances and vocal workshops were held to actors.

The drama play will be staged on July 6, 2019 during the 9th China Children's Theatre Festival.