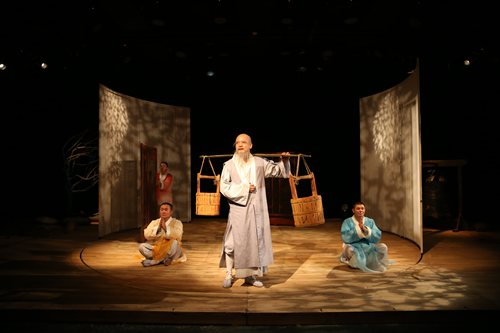 From September 16th to 23rd, 2018, the "Three Monks" crew of CNTC was led by Vice President Feng Li went to Serbia to participate in the 25th Subotica International Children's Theatre Festival, which was respected by local artists audience awarded the "Special Nomination Award" by the Organizing Committee. This was the first time that CNTC has performed in Serbia it also the first time to win an international award. 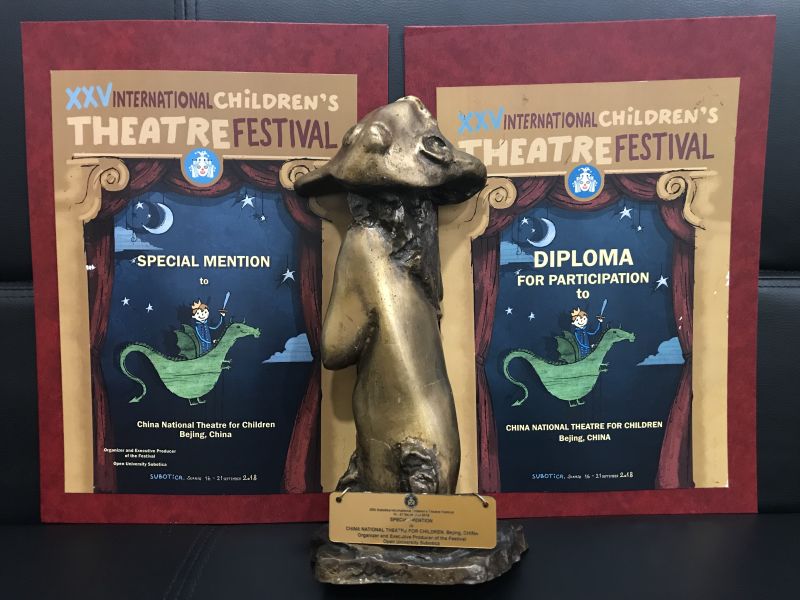 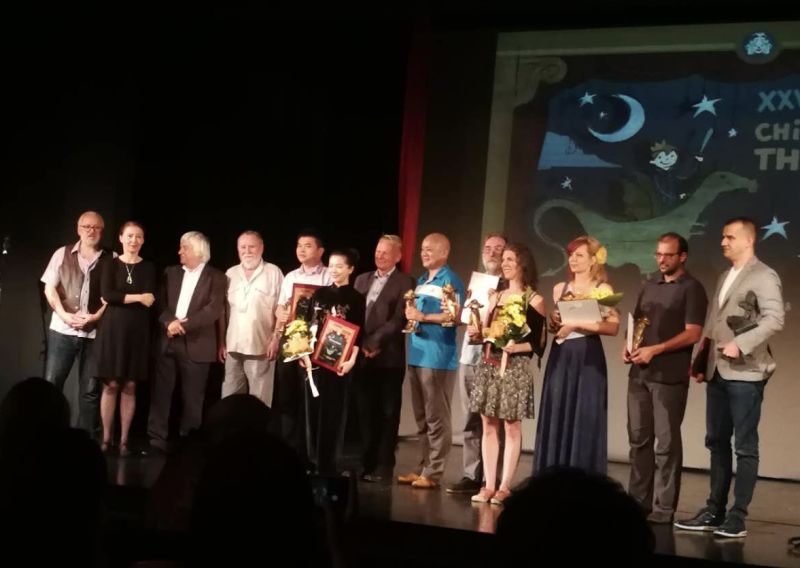