As there seem to be no signs of a quick remedy to the lingering trade frictions between China the US, collaborations in other areas remain stagnant, the importance of people-to-people exchanges through culture becomes increasingly prominent in terms of strengthening mutual understanding spreading goodwill.

My faith in the role of culture in bolstering communications among individuals of various backgrounds is unswerving. It was actually reconfirmed on Friday night through a Chinese children's drama called The Dragon Child. At the City National Civic in San Jose — the high-tech, innovation hub of America beyond — an audience of more than 1,300 people of mixed cultures ethnicities packed the theater, bursting into cheers throughout the 80-minute show in appreciation of the intriguing plot twists, powerful acting performances dazzling integration of animation, puppetry scenery. 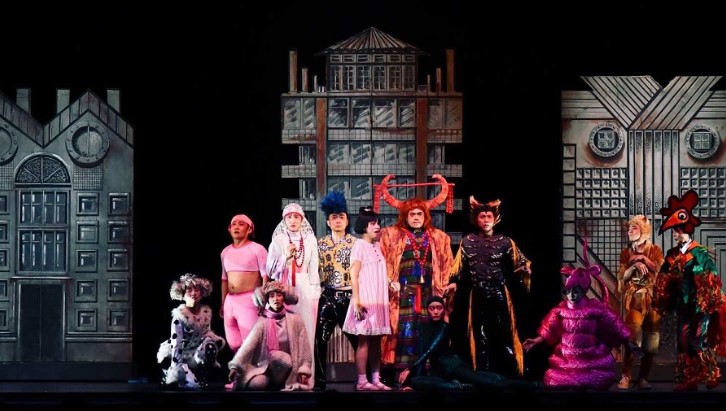 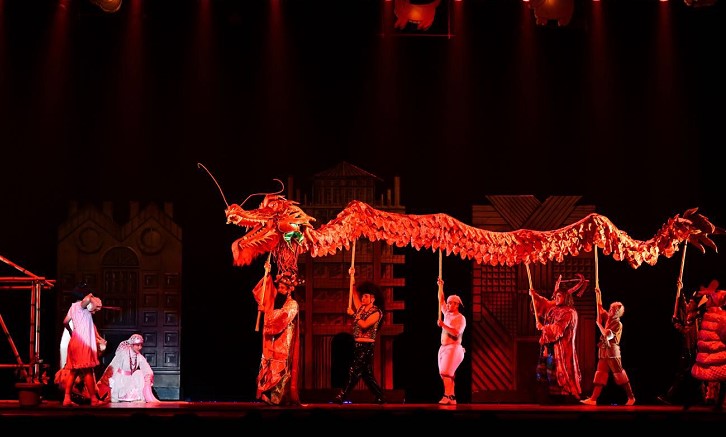 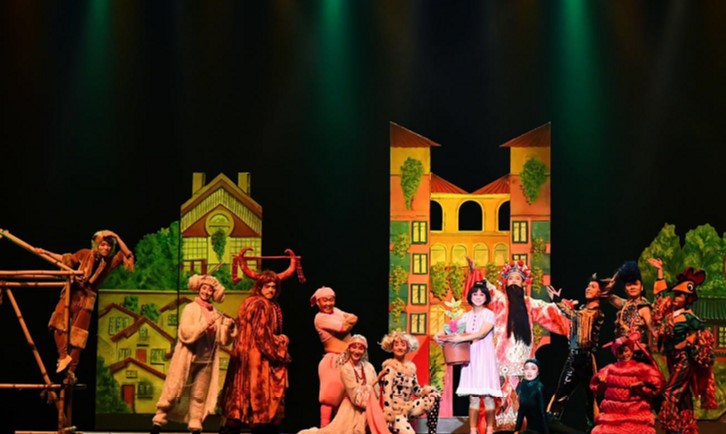 The Dragon Child tells a story of growth, mutual learning peaceful co-existence. The 12 animals of the zodiac – the Rat, Ox, Tiger, Rabbit, Dragon, Snake, Horse, Sheep, Monkey, Rooster, Dog Pig – like guardian angels have taught the child not only practical skills but love caring. When the industrial revolution threatens the natural home of the child the animals, they decide to work as a team to recover the vitality vigor of a harmonious ecosystem to shield everyone.

A children's drama classic that was produced by the China National Theatre for Children (CNTC), China's leading art troupe specializing in theatrical performances for the youth since 1956, The Dragon Child has been on numerous international tours is world famous. 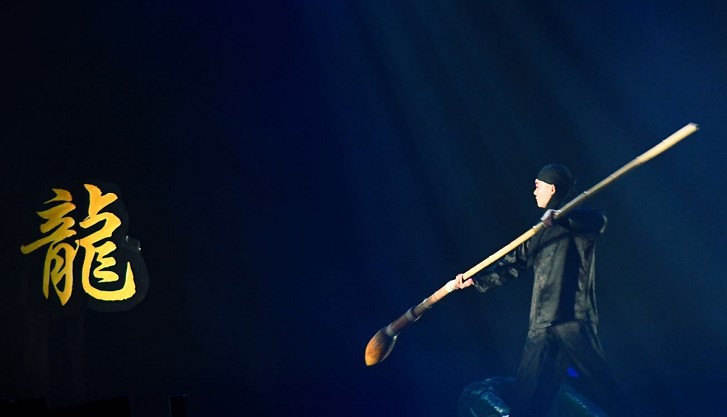 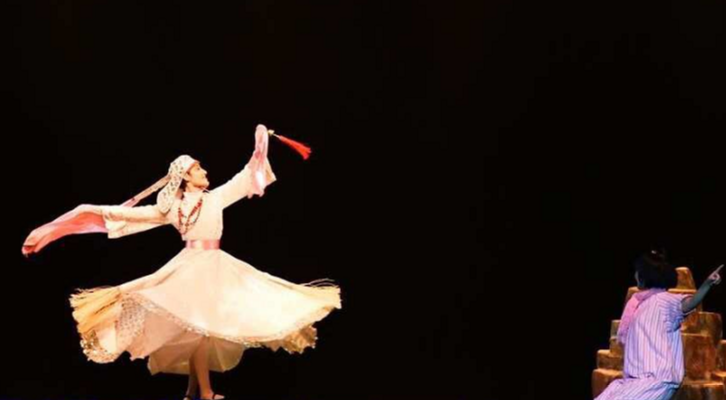 Xu Li, who played the child, is the mother of a 3-year-old boy. "My son has inspired me in many ways to better represent the character trait of curiosity," she said.

In the drama, the dragon child tries to grab the tail lick the scales of the snake when the two meet. "I borrowed the action of licking from my son because that was what he would do to explore a novel, strange item."

Being a mom has enriched "my understanding of the show helped me be able to convey a stronger message regarding the relationship between human beings nature," Xu added.

The efforts of Xu her fellow cast members paid off. Clapping cheering, 10-year-old Nathan Han joined a theaterwide chorus of appreciation. "I like how the horse gallops, the tiger roars the snake wags her tail. The monkey turning three somersaults in a row is amazing, too."

Douglas Whipple, principal at the John Gomes Elementary School in the Fremont Unified School District, shared his experience of exploring foreign cultures learning from other ethnicities on Friday with the audience, many of whom were children between the ages of 5 12.

Whipple recalled how he celebrated his birthday, which falls around the Chinese Lunar New Year, with Asian-American parents students in his school around the theme of Chinese festival customs rituals. It's very informative a learning experience, he said. 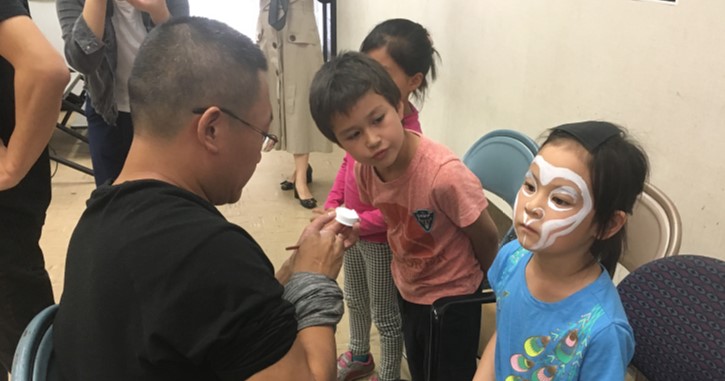 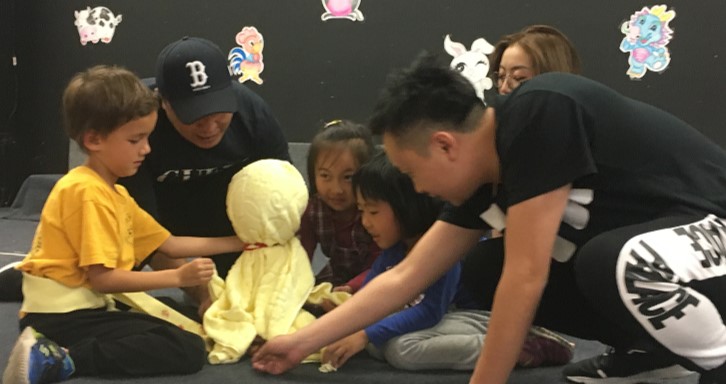 However, the road to bringing American theatergoers a "learning experience" is way too bumpy, said Zhao Hanbing, vice-president of CNTC, who flew with her team to San Francisco on Oct 10, rushed to the theater to inspect the equipment has worked like a whirlwind schedule ever since.

"At the beginning, our entire team was not able to make visa appointments, as the procedure requires, through the US Embassy in Beijing," said Zhao. "After we had made strenuous efforts got our visas in early October, we were informed that we were losing the reserved theater in Cupertino for our performances scheduled on Oct 12 13."

Pre Article：Who is not in the room?
Next Article：Youth drama under the spotlight in Beijing
NewsMORE
Recommend for youMORE