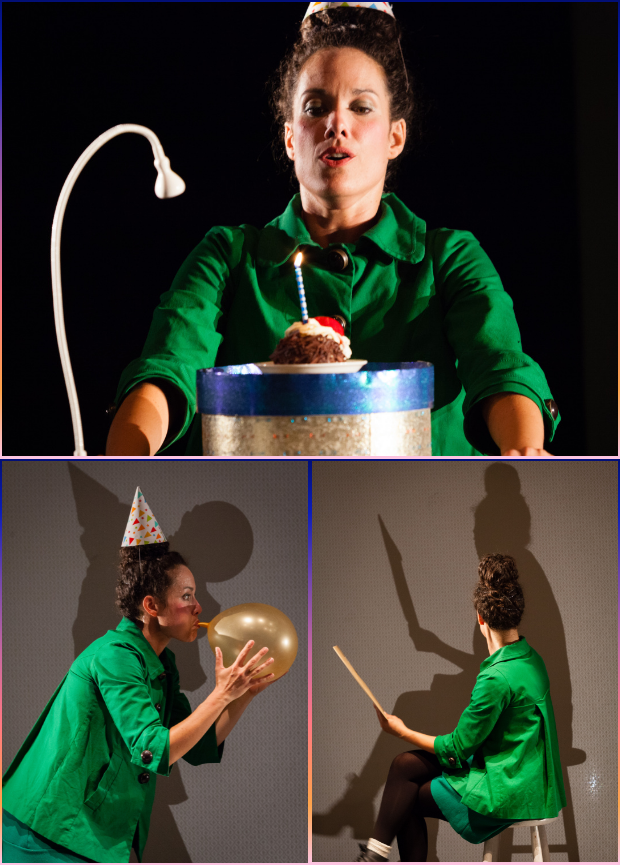 On August 11 12, children's drama Ma Tache, performed by Cie O quel Dommage(Belgium), takes children on a magical visual journey. Lights are everywhere in our daily lives, but on Rita's birthday, the fuse blew out things didn't go as planned. The arrival of a visitor kicked off a magical journey. You don't have to turn it on or off, the lights follow your commands, the shadows dance in various forms as the light shines. Along with the development of the plot, the light shadow make the ordinary life full of imagination fun in the constant changes. The children in the scene also discover the wonders in the ordinary life in the changing light shade. Under the guidance of imagination, they pay more attention to the details of life discover the beauty of life.

Directed by the Arts Department of Ministry of Culture Tourism organized by China National Theatre for Children along with Beijing Dongcheng District Committee of CPC, Dongcheng District People’s Government China Children’s Drama Society, the 8th China Children’s Theatre Festival will be held in Beijing from July 14th to August 25th 2018. With the theme of “Light Worldwide Children's Heart Shape the Bright Future”, this festival will last for 43 days. 38 children’s theatre troupes coming from 17 countries regions including China, Russia, Brazil, Japan, India, Belgium, the United States, Romania, Argentina, South Africa, South Korea, Australia, Israel, Norway, Croatia, Poland, and Taiwan, China, with their 61 dramas, will give 229 performances, which will be a visual feast for an audience of 160,000 people. Meanwhile, there will be performances in the branch venues in Jinan, Chengdu Liaoning.

Apart from the excellent performances, there will be seminars various activities during this festival. Not only is it the first time for outstanding children’s dramas from the five continents to gather at a festival of theatre, it is also the first time for the BRICS countries to perform children’s theatre together ; it is the first time for the International Association of Theatre for Children Young People (ASSITEJ), since its foundation in 1965, to hold its Artistic Gathering in China, where the “Next Generation” training program will take place too.

August 18th to 24th will witness the ASSITEJ Artistic Gathering co-hosted by China National Theatre for Children ASSITEJ. Since ASSITEJ’s foundation in 1965, it is the first time for China to hold this event . Carrying the theme of “Imagining the Future”, this year’s ASSITEJ Artistic Gathering will 17 plays from 10 countries from a shortlist of 426 applicants from 56 countries. During the week of the gathering, there will be over 50 performances brought by the 17 chosen groups. In the meantime, there will be meetings for Artistic Encounters, children’s theatre workshops, multi-cultural dialogues between China abroad, the “Next Generation” training program, symposiums, summer camp for young audience, photo exhibitions, book fairs so on, which allows international representatives to take a closer look at Chinese culture to exchange views on children’s theatre the future development of it. Around 30 young workers of theatre for children adolescents from China other different countries will be invited to the “‘Next Generation” training program communicate with their international counterparts learn improve professional skills so that they will be able to provide better theatre experience for children in their own countries. 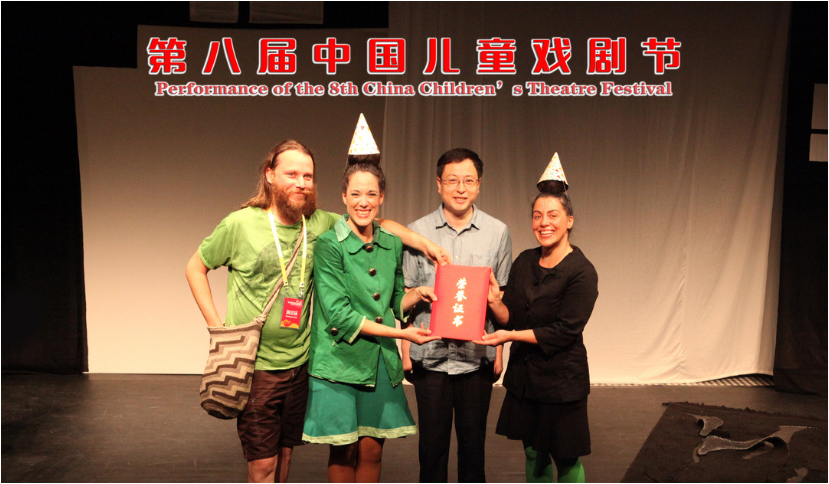