CNTC's new production Sandpiper, Clam Fish, after its first successful premiere the following 10 shows as the first round on 18 June, holds a seminar on 20 June, 2018 in the Art Gallery of CNTC. 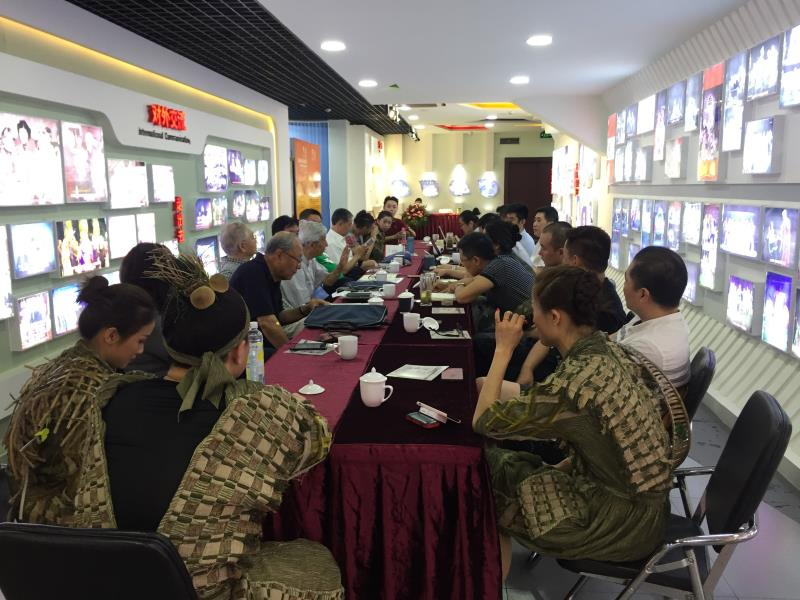 The seminar is hosted by Deputy President Ms. Feng Li.