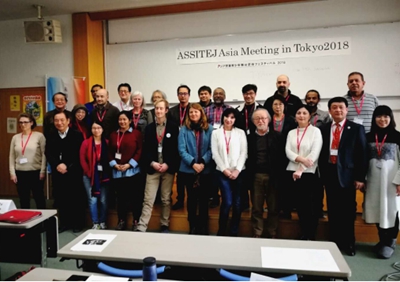 From Feb 22 to 26, 2018, Mr. Yin Xiaodong, President of CNTC ASSITEJ China, invited by ASSITEJ Japan Centre, participated in ASSITEJ Asian Meeting(annuel meeting) in Tokyo Japan, disucssing about future collaboration of Asian countries on theatre for children young people. There were 27 delegates from 17 countries being involved during this year's meeting. 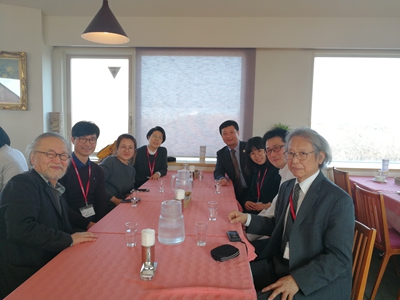 During his stay, he also had a meeting with delegates from Japan South Korea, talking about the future cooperation between our three countries' theatre for children young people,based on our signed stragitic contract of cooperation. 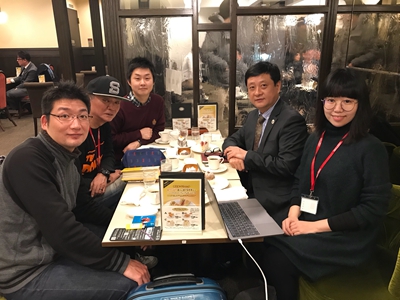 Mr. Yin also had a fine meeting with a Japanese theatre group which collaborated with our theatre for several years during his stay.