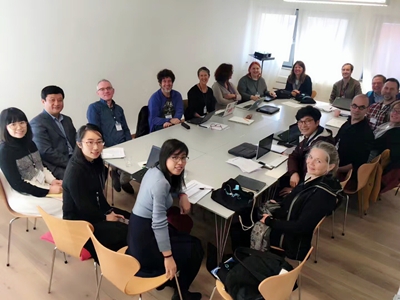 During Jan 23-29, 2018, Mr. Yin Xiaodong, President of CNTC ASSITEJ China was invited as the counselor of ASSITEJ to participate in Executive Committee Meeting in Nuremburg of Germany. He also particited in the activies of the European Children's Theatre Festival panoptikum. 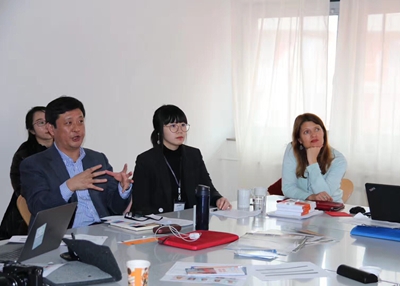 During the EC meeting, he introduced the plan for the program of ASSITEJ Artistic Gathering 2018 in Beijing. He said there are four aspects of this year's event that are special. First, there will be performing groups from all 5 continents, which shows the inclusiveness of the event. Second, the variety of theames formates of shows. Third, the experts who will give speeches during Artistic Encounter during the event are from 5 continents. Fourth, it'll be the first time that activites involves BRICS countries, Asian countries being included in the event. 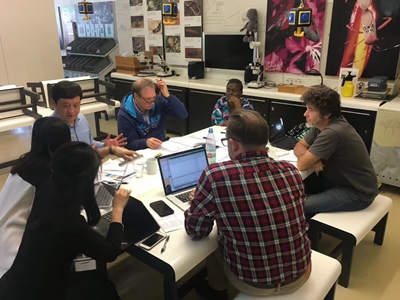