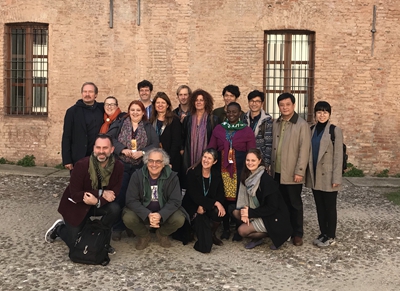 During Oct 29 to Nov 5, 2017, President of CNTC ASSITEJ China, Mr. Yin Xiaodong was invited as the counselor of ASSITEJ to participate in Executive Committee Meeting in Mantova Italy during Segni New Generations Festival.

During his stay, he discussed with the EC members about hosting ASSITEJ Artistic Gathering 2018 in Beijing from Aug 18 to 24, 2018, as well as the targets of ASSITEJ for the next three years. 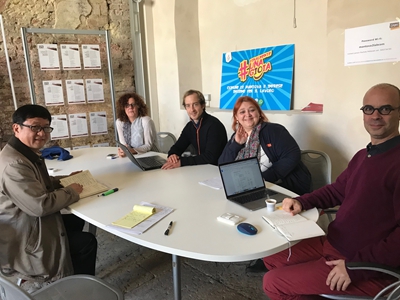 He proposed the general idea plan about gathering, which was approved by all EC members, he also contributed to the mailn topic of the event for this year which is about "Future".