Invited by Asia TYA Festival 2018, Three Monks staged in Kobe Tokyo of Japan from February 16th-25th February. It is also an anniversary of 100th show of Three Monks worldwide. 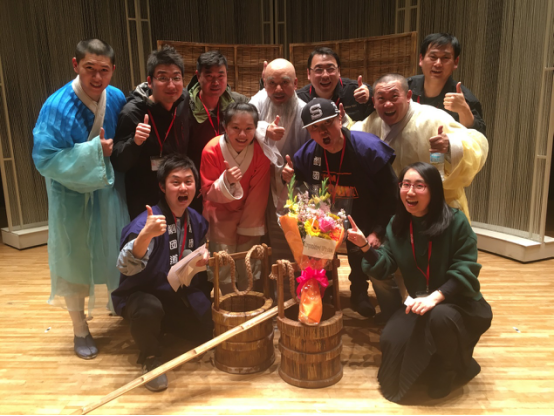 Three Monks has been to more than 14 countries, it is a huge successful. Also the actor made a workshop about Peking Opera, Kung Fu Opera pictures are showed to participants. 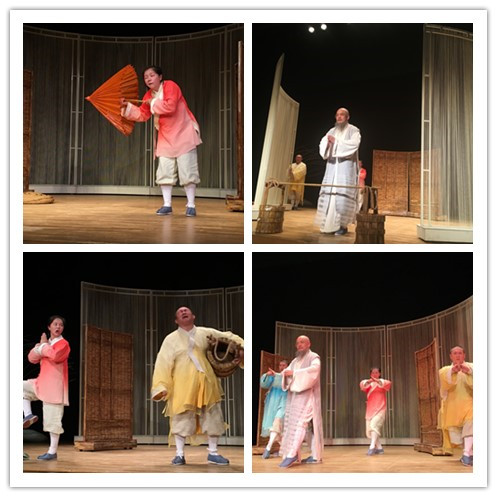 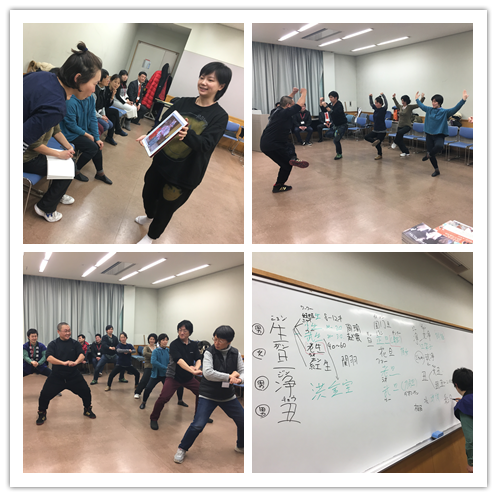 The festival took place in Nagoya, Kobe, Toyooka, Kagoshima from February 16th to 18th in Tokyo from 19th to 25th. Asia TYA Festival 2018 in Japan is the first festival for theatre for children young audiences that TYA Japan Local Executive Committees host, co-organized by ASSITEJ Japan Center, Japan Union of Theatrical Companies for ChildrenYoung People, National Council of Theatre for Children Young Audiences, Japan Puppet Theater Conference General Incorporated Association, Japan Children’s Theatre Association,Inc, NPO Japan Music Entertainments for Youth Association. We would like to be the motive power of theatre for children young audiences in Asia countries to plan the festival created via communications collaborations with Asian countries. We will gather all the adults in Japan involved in theatre arts for childrenyoung audiences ask for all your countries’ cooperation. We are also hosting the ASSITEJ World Congress in Tokyo in 2020, for which we are hoping this festival to be a great step stone for Asian countries to dispatch the theatre crafts to the world.