A children's play adapted from an old fable called "The Snipe Clam Grapple" will be shown to young audiences in Beijing starting in late May. 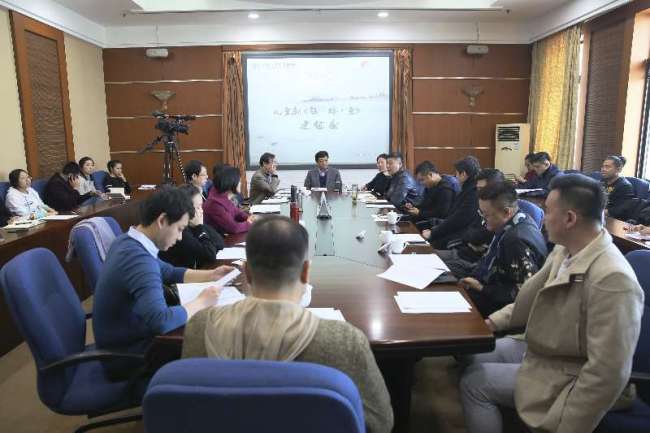 The China National Theatre for Children arranges a discussion about adapting "The Snipe Clam Grapple" into a children's play. [Photo: China Plus]

That's according to the China National Theatre for Children. The theatre combines traditional puppet-play techniques the drum music of Jiangzhou in Shanxi province into the play.

Meanwhile, all characters on the stage are mute, with the actors using only body language to tell the story. 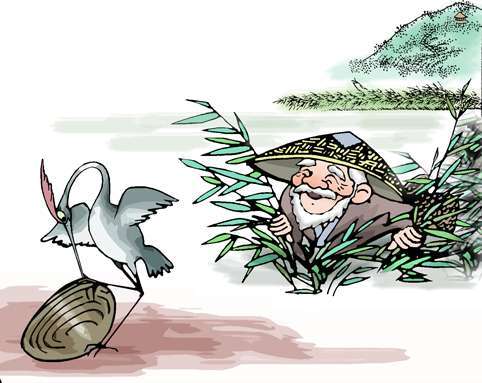 Feng Li is the writer of the play, also the theatre's deputy head. She said the play is for children between two three years old.

The Snipe Clam Grapple story conveys a concept of when neighbors fight, nobody wins. The storyline involves a snipe that pecks at a clam's meat, but the clam slams its shell shut on the bird's beak. Neither party is willing to give up. Then, a fisherman scoops them both up carries them off.