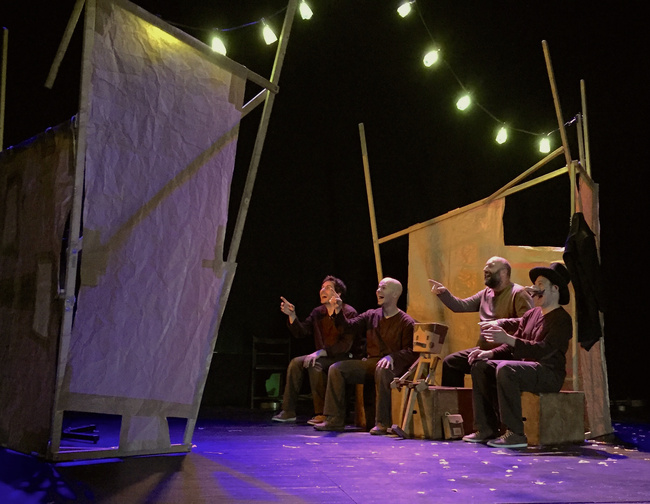 A show titled Pinocchio, to be staged by La Baldufa theatre from Spain during an upcoming China Children’s Theatre Festival. The festival is scheduled to begin from July 7, 2017. [Photo: China Plus]

Around 200 children's dramas will be performed in Beijing as a part of this year's children's theatre festival.

The China National Theatre for Children is a co-sponsor of this event.

Yin Xiaodong, head of the theatre says he hopes to see more connectivity exchanges in the field.

"We want this year's China Children's Theatre Festival to become more international. A common practice which we've learnt from other international theatre festivals is that theatre shows activities should be part of the same package. So during the upcoming festival, we combine drama shows theatre workshops together with a China cultural immersion adventure tour into a whole piece, rather than keeping them unconnected," Yin said.

After Beijing, these children's dramas will tour two other Chinese cities, Jinan Chengdu.