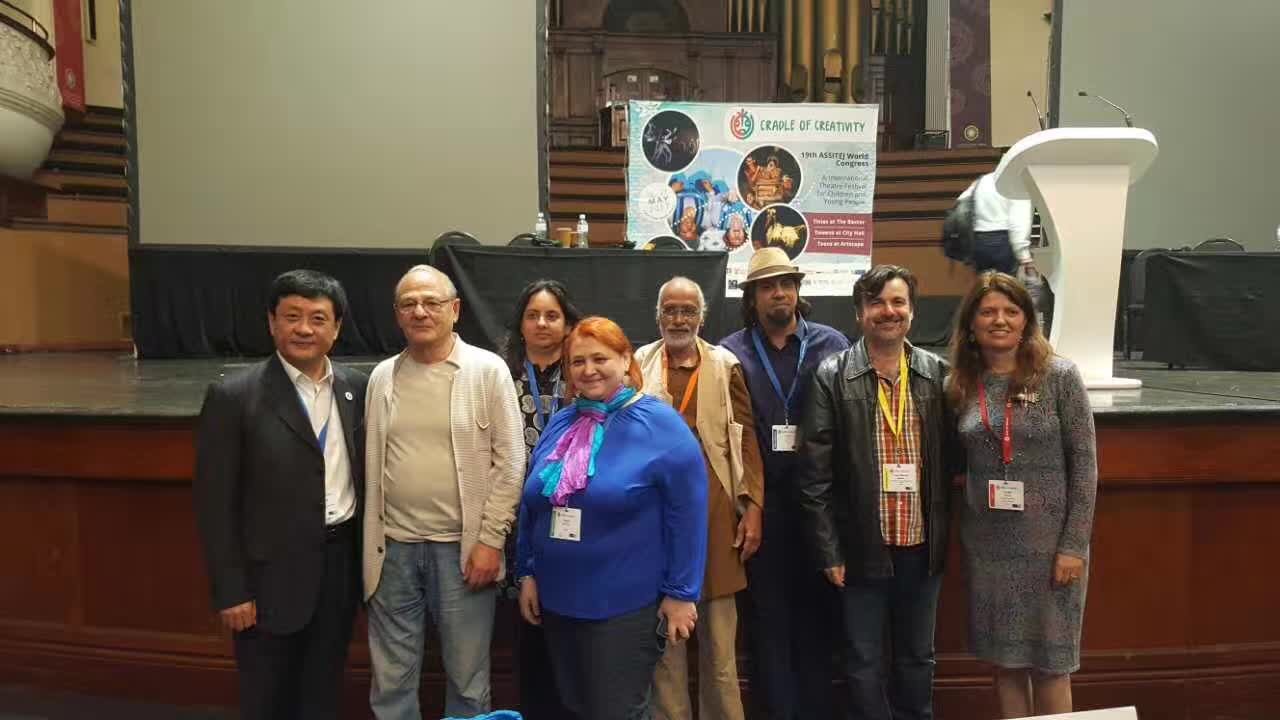 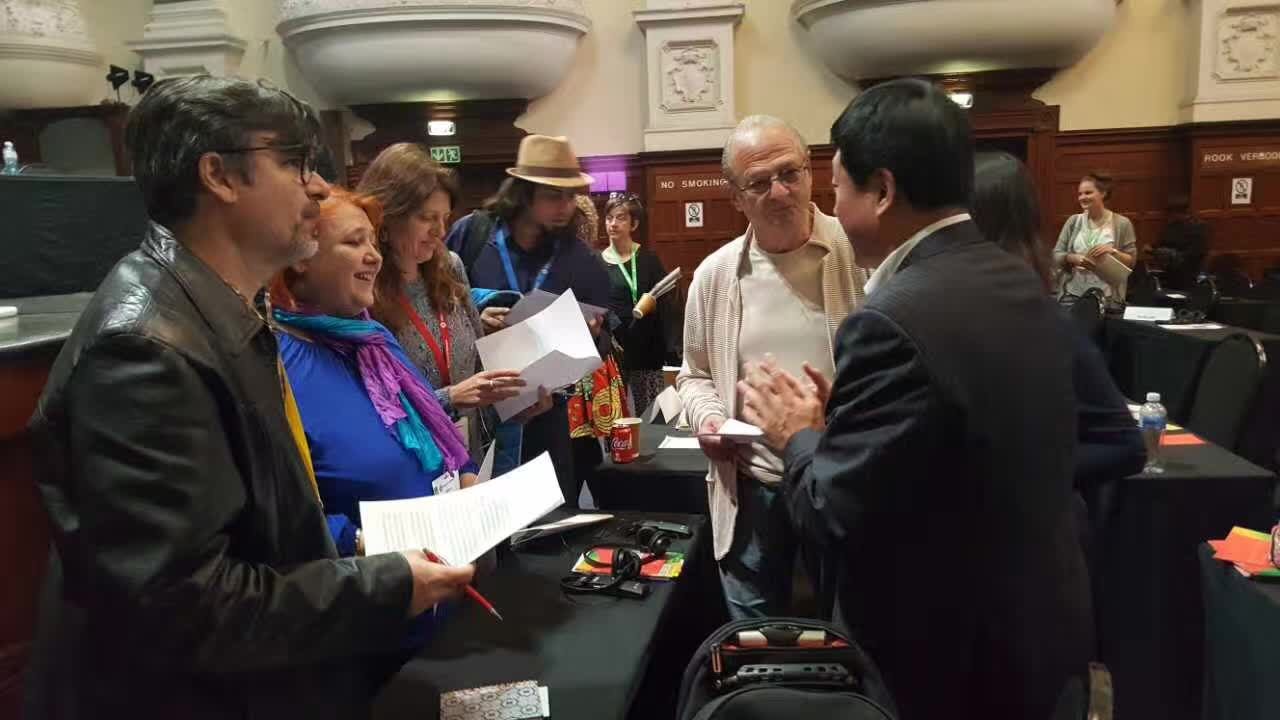 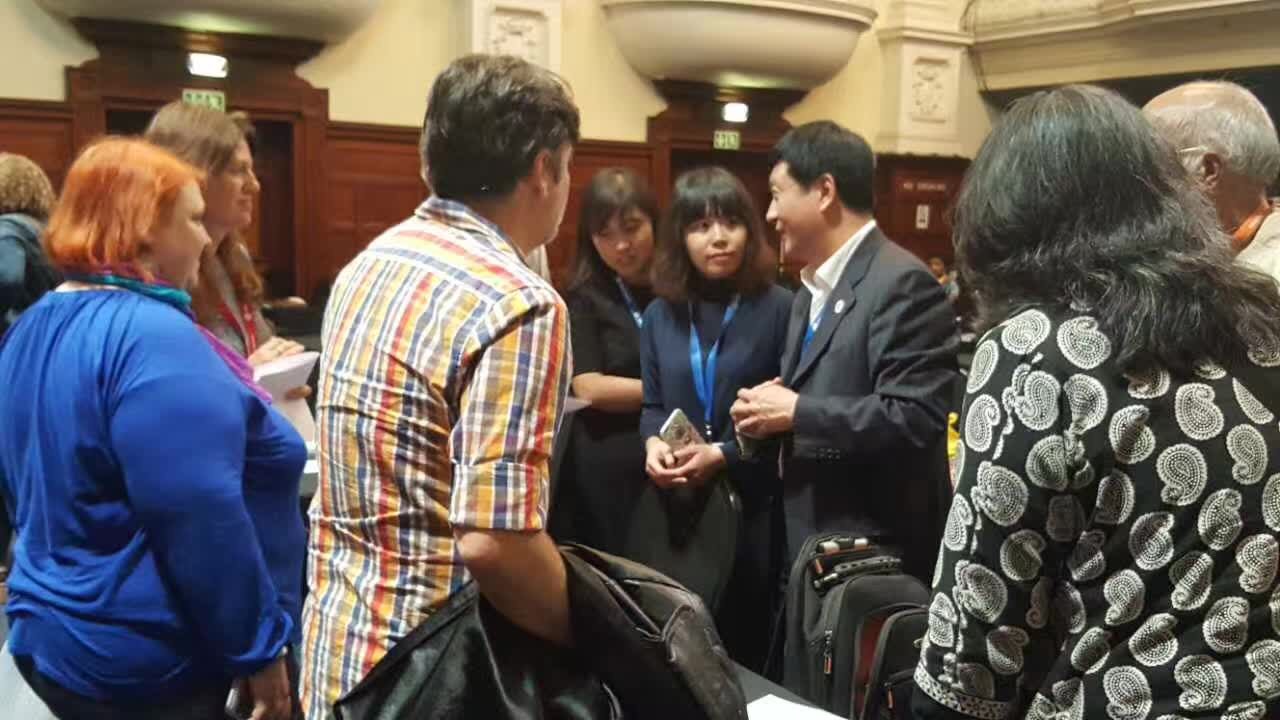 The second session of the BRICS National Culture Ministerial Conference will be held in Tianjin from July 5 to 17, 2017. Mr. Yin Xiaodong also mentioned this conference in particular, sent invitations to the other four countries. He hoped that through the following communication, BRIC could determine the cooperative relations of the five countries. in the second session of the Council of Culture, BRIC countries are expected to sign the "BRIC National Children's Drama Alliance" strategic framework agreement.